Directors Behaving Badly – How to spot and stop company fraud 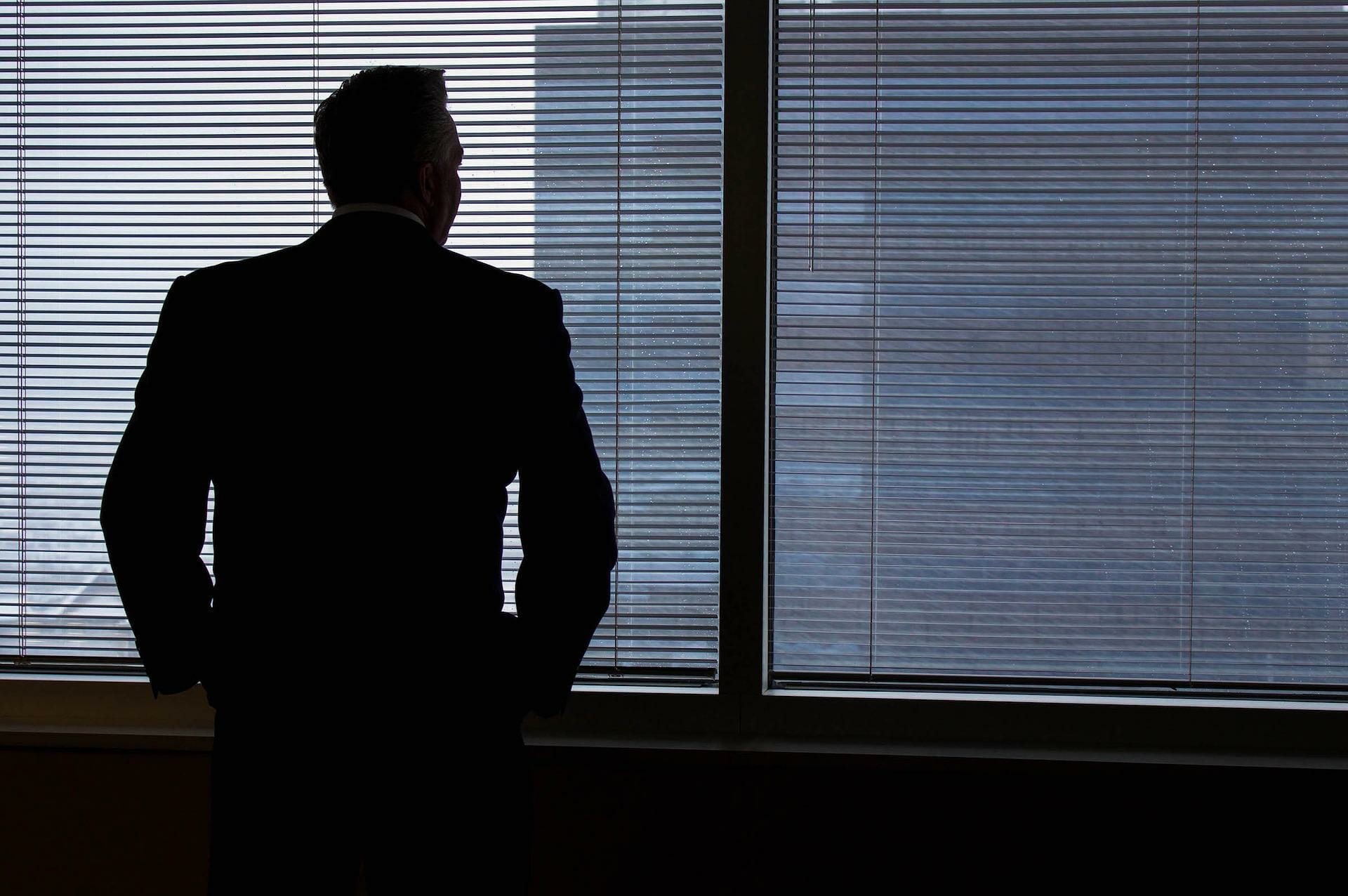 Directors are charged with promoting the success of a business and owe certain duties to shareholders, designed to hold them accountable and to keep them honest in their positions of power. But what happens if one of the directors suspects foul play among his fellow directors? What steps can they take to confirm their suspicions and to reduce any potential liability they might face?

Company directors owe certain duties to ensure that they perform their role with an appropriate level of care and diligence. In particular, directors must act within their powers and for proper purpose and exercise reasonable skill, care and diligence (with reference to their particular set of skills). Further, directors have a duty to promote the success of the company, which becomes a duty to act for the benefit of creditors where the company is in the zone of insolvency. These duties (amongst others) are codified in the Companies Act 2006 (CA2006), but directors also owe further duties under common law, such as the duty to safeguard company assets. If a director in breach of their duties obtains a secret profit (i.e. obtained at the expense of the company) then the company has a proprietary claim to it. The duties are owed equally between executive and non-executive directors, and failure to engage with the affairs of the business is no defence to breach of duty: directors are expected to hold each other to account.

So, what should a company director do if he is concerned by the behaviour of a co-director?

Firstly, the key to proper management and accountability is to ensure the company has well organised books and records. This will allow the directors to keep abreast of the latest financial position of the company, and they should meet regularly to discuss finances and business strategy. All board meetings should be recorded to document the issues discussed and any key decisions taken for future reference.

If in doubt, the company should engage independent advisers to conduct an audit of the company finances to review income and to trace any outgoings that may be of concern. Financial advisers can flag any anomalies in the company’s accounting records, including any unusual payments or non-payment of key creditors such as HMRC. Finance directors in particular are expected to have a better grasp of the financial position of the company (due to their specialist knowledge and skill) so they should work alongside any independent advisers to identify issues and raise them for discussion (again, documented in meeting minutes, or otherwise in writing).

If a director is acting in breach of his duties to the company, the shareholders can remove him to prevent further harm. The procedure is set out in CA2006 (s.168) and requires the passing of an ordinary resolution (i.e. over 50%) of the shareholders after giving special notice of the general meeting. Removing the director does not undo damage already sustained.

What should directors do if their concerns fall on deaf ears or if the rogue director has majority shareholder control/support? While resignation will not bring innocent directors’ duties to an end, or exonerate them fully, they may feel they have no option but to resign if their concerns about a rogue director or unexplained payments are not taken seriously or acted upon by their fellow directors. Resignation should only be utilised as a last resort, after the issue has been raised both in writing and at board meetings, and external advice has been taken (and ignored).

The company will have a claim against the rogue director for breach of his statutory and/or common law duties and can seek damages from the director and/or hold the director to account for any profits he has made by abusing his position. There may also be breaches of service contracts, shareholders agreements or the articles that should be considered too.

Bringing a claim is possible even if the company remains under the control of the rogue director. CA2006 (Part 11) provides mechanism for shareholders to bring a derivative claim against a third party (including a director) on behalf of the company. This procedure can be cumbersome, but it remains a useful tool in the shareholder armoury.

Perhaps an easier route for a shareholder to hold a rogue director (who is also a shareholder) to account is to petition to wind up the company under CA2006 (s.994) on the basis that the petitioner’s interests have been ‘unfairly prejudiced’. What constitutes ‘unfairly prejudicial conduct’ is fact specific but wide-ranging and courts have wide discretion when exercising their powers and determining the form of relief to grant.

Finally, a report can also be made to the Insolvency Service with a view to encouraging an investigation which could ultimately result in director disqualification proceedings being brought. Such reports are required to be made where a company enters liquidation.

With Covid-19 support measures creating the opportunity for rogue directors to have abused their position, those acting with good intentions should ensure that they have over the past couple of years properly minuted board decisions to demonstrate their (sound) reasoning and a written note of any professional advice sought. Such evidence could prove vital in avoiding personal liability in the event of their company now entering insolvency and/or any Insolvency Service involvement.