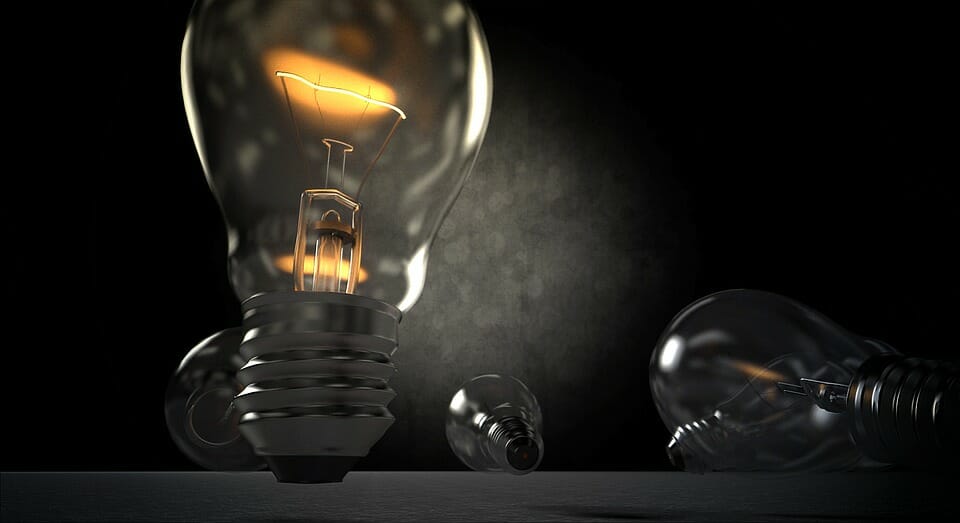 ‘’Energy is being increasingly weaponised as the war in Ukraine looks set to enter the long haul and expectations grow that a crude oil embargo will end up being slapped on Russia by the EU. For now the tit for tat retaliation centres around gas supplies, with Russia turning off the taps to Poland and Bulgaria after both nations’ refusal to pay in rubles.

“Sanctions isolating from Russia from the global financial systems have prompted this strategy to drive a ruble rebound, after the currency went into freefall following the invasion, and it’s been working helped by the initial 20% interest rate hike and currency controls.  High incoming tax receipts expected have helped push up the currency this week.  But if Russia’s customers continue to refuse to sign contracts in rubles, and accelerate efforts to find other sources of energy as they have pledged to do, these revenue streams risk turning into a trickle putting fresh pressure on the ruble.

“This latest move by Russia is also expected to pile pressure on Germany to relent in its opposition to a crude embargo. The expectation of another supply squeeze on global markets, if more consumers turn their back on Russian oil has pushed up Brent crude above $106 dollars a barrel.

With the conflict becoming more entrenched, high hopes that the commodity chaos unleashed by the invasion would calm are being dashed. Super-hot prices and the increasingly aggressive posturing by central banks determined to rein it in are causing fresh jitters on financial markets. The sell off on Wall Street, with the NASDAQ closing down almost 4%, comes amid worries that this sharp tightening in monetary policy could cause an equally sharp economic downturn.

“Already big tech giants like Google parent Amazon are starting to feel the pinch, with some signs advertisers are cutting back on spending in this steamy inflationary environment. The FTSE 100 opened slightly higher, before falling back and caution remains the name of the game, but the banking sector is heading on a gentle run upwards helped by a resilient performance posted by Lloyds.

For banks there is always the risk that a deterioration in economic health could hurt consumer loans businesses and see bad debt pile up, but for now Lloyds Bank is galloping away from these worries. Despite the uncertain terrain ahead, it’s seen limited impact from the tougher outlook, with the housing market still super-bouyant and unemployment low. While other companies take a sharp intake of breath about more aggressive monetary policy, it’s a boon to banks like Lloyds given rising rates lift net interest margins.

“Lloyds has seen strong revenue growth as customers still clearly have the confidence to take out more loans with net income rising by 12% to £4.1 billion. Its open mortgage book is getting fatter, rising £1.7 billion in the quarter to £295 billion. There are worries that at some point mounting rates could knock buyer sentiment, but with rents high and mortgages still cheap historically, it seems there is still plenty of appetite to move onto and up the housing ladder.”