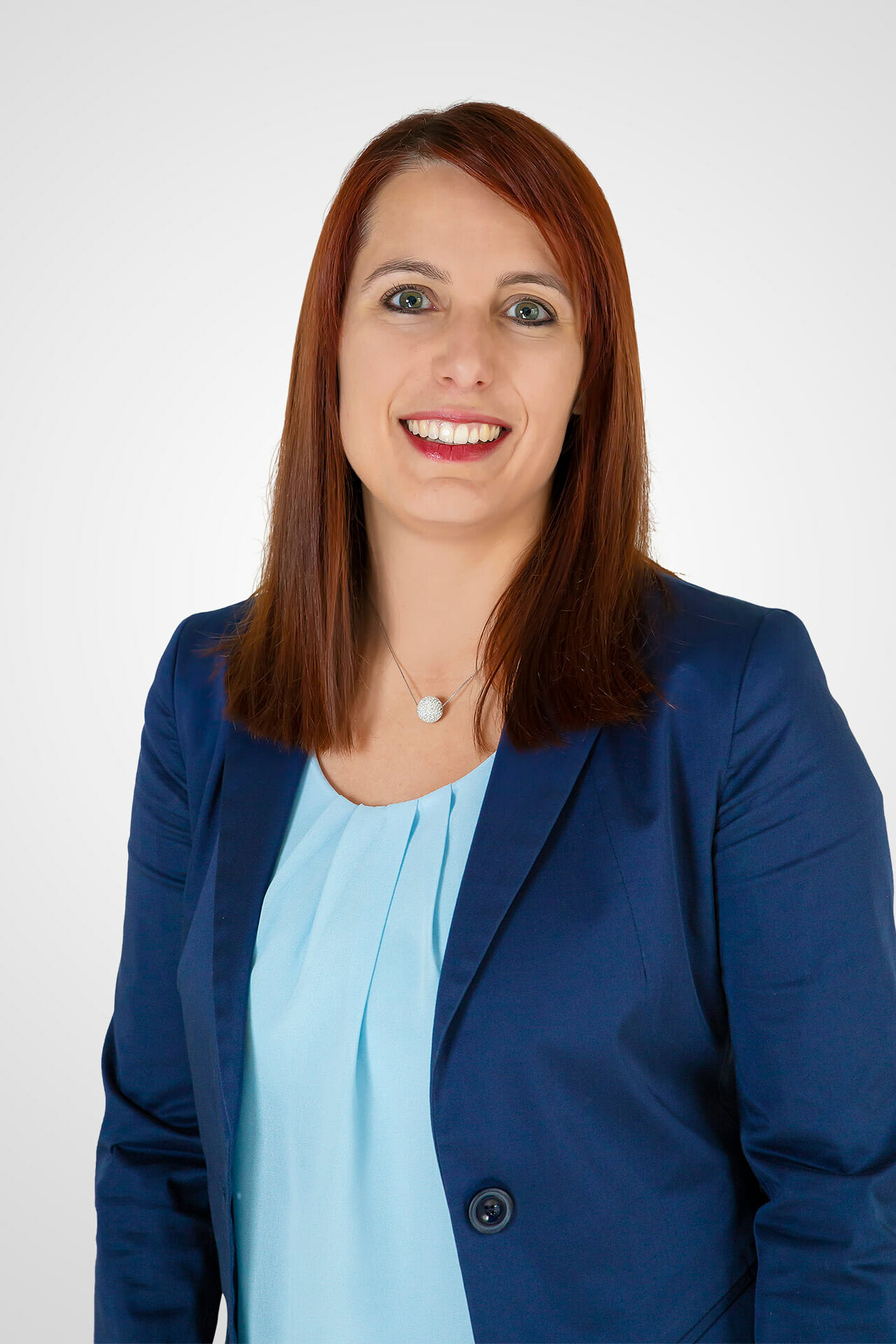 Celebrating the achievements of outstanding women in finance and in every other field seems the only positive note these days as we continue to watch the horrendous war in Ukraine unfold.

With International Women’s Day earlier this week, a special thought goes to all women that are forced to fight for their land or to run away from their home country leaving their family behind.

This year’s IWD theme is #BreaktheBias. The campaign asks you to cross your arms in solidarity to call out gender bias, discrimination and stereotyping because whether conscious or unconscious, bias makes it difficult for women to achieve their goals and advance in their careers.

In the last decade we achieved good progress in raising awareness but now it is time to take action. In the past couple of years, women have shown their strength but suffered the most during the pandemic and equality saw a setback. Now it is time to go the extra mile and finally reach that parity. This starts with greater representation on company’s boards and in each and every team within the business. Because more diverse boards and teams lead to more informed, balanced and wiser decisions – women are proving that this is so.

The asset-management industry lags behind financial services in the representation of women across most levels. Only 6% of the actively managed funds are currently run by a woman or a female team and 12% are run by a mixed team considering a universe of twenty five thousand funds.

What are we missing out?

A growing number of studies over the past decade have been linking financial results to more gender balanced leadership teams. And evidence keeps growing, especially during a crisis. Let’s take the Covid crisis as an example. Countries led by women seem to have managed it better that their male counterparts as a study by UCL concluded. Additionally, American states ran by women governors lost fewer of their people to Covid. The same can be extended to companies: companies with more women do better. Research by The Pipeline last year found that listed firms where at least one-third of the bosses are women have a profit margin more than 10 times greater than those without[1]. Consulting firms were the first to hold on to this claim, followed by banks, investors and the media. It is difficult to prove causality, but the big asset managers seem to back this idea as a growing number of them have publicly said they won’t invest in companies that aren’t gender balanced. Blackrock and AXA, alongside others managing a combined AUM of US$13 trillion have adopted this stance. Engagement is a powerful tool to incentivise change: Fidelity International is considering voting against boards in developed markets if women hold fewer than 30 per cent of the seats.

Are we ready for the turning point?

The most optimistic scenario places gender parity at board level in 2040. The worst case in 2070.

In an industry that’s hyper-focused on outperformance, finance is missing massive opportunities to outperform. Some asset managers have already recognised this. There are several studies showing that female fund managers are less likely to take unnecessary risk and therefore deliver better risk-adjusted results in the long term.

Despite the progress for women in corporate leadership, there is still a long road to travel. It is a marathon, not a sprint but can we accelerate the speed?

Much is being done by governments, governing bodies and stock exchanges and shareholder activism is also crucial.

In the US, NASDAQ’s ground-breaking board diversity rule for new listed companies was approved by the Securities and Exchange Commission (SEC) in August last year. It states that listed companies are required to have at least two diverse directors (with some exceptions) or explain why they don’t.

In the UK, The FCA has proposed requirements that listed companies comply with board diversity targets or provide an explanation as to why not. Under this proposal, they would also be required to publish diversity data on the composite of their boards and executive management.

Attitudes are changing and action is being taken to some extent but in the 21st century, governments and corporations should make gender parity a top priority. Apart from the obvious issue of ethics, the benefits of doing so are stark.