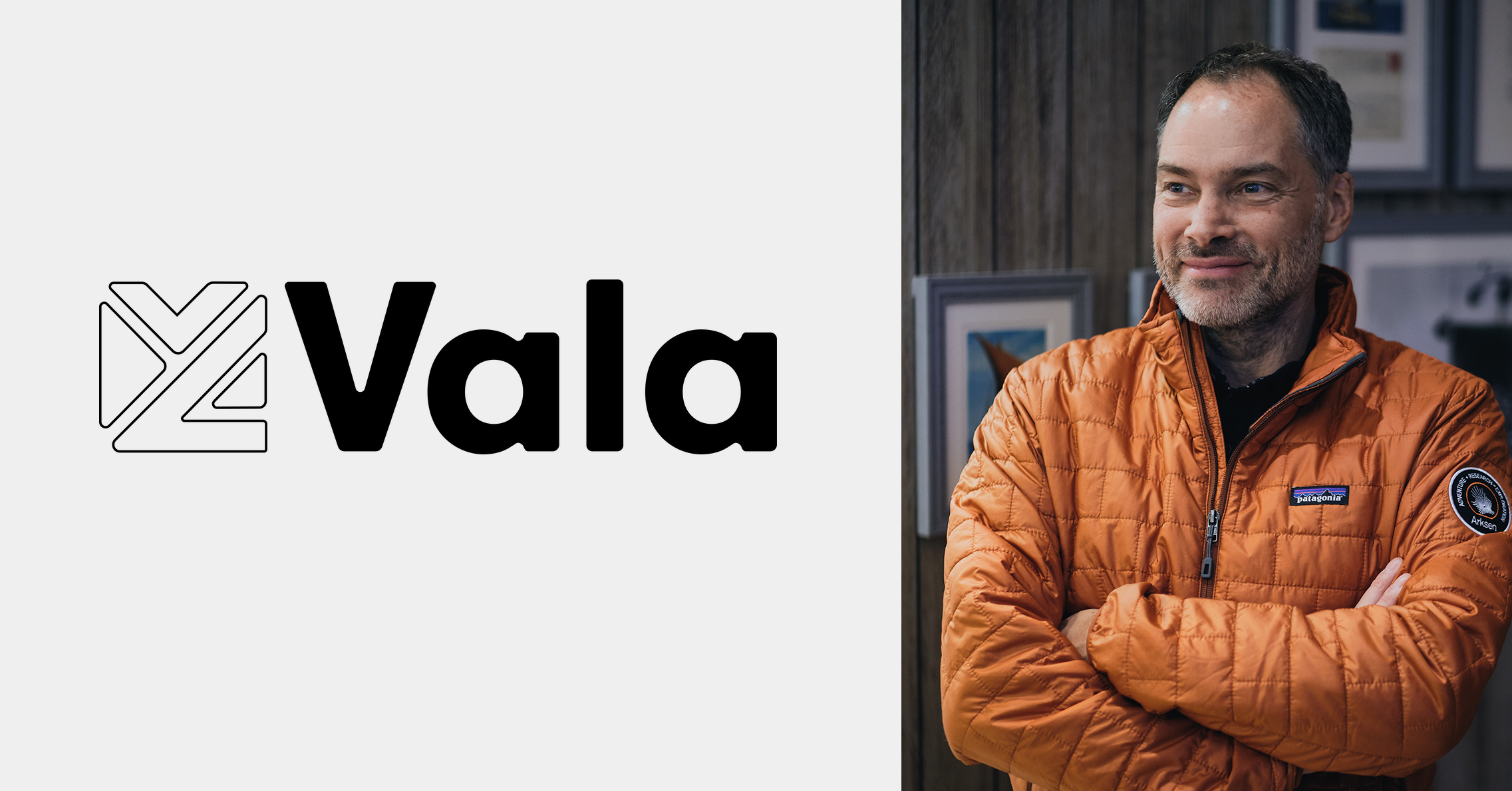 In December, Hutch Games, the mobile racing games company, was acquired for up to $375m by MTG, a Swedish esports and gaming entertainment group. The deal produced a more than 50x return for Hutch’s early investors, including Jasper Smith, Vala’s CEO and founder.

Founded in 2011 by Shaun Rutland, Will Whitaker and Sean Turner, Hutch specialises in creating games based on driving and motor racing. Its three best-known titles are Top Drives, F1 Manager and Rebel Racing. MTG reports that it has paid $275m for Hutch, with a further $100m set aside for further payments based on Hutch’s future performance.

The Hutch story shows how important it can be for young companies to secure the right kind of investor. Having the backing of seasoned entrepreneurs, who understand the highs and lows of creating a valuable business, can potentially be a significant benefit to founders.

Shaun Rutland, founder of Hutch, says: “Picking the right investor is extremely important – you need to find people you not only like, but trust. They will start connecting you with other like-minded people that you can like and trust as well.

“It is also the belief they give you. It’s something that I didn’t get while I worked at PlayStation. Investors like Jasper provide that belief and they are able to talk problems through with you – you feel really supported.”

Investors with entrepreneurial experience also understand that the life of a start-up rarely unfolds as planned. An entrepreneur’s journey can be incredibly lonely. They’ll often feel the weight of the world on their shoulders – from their staff, their shareholders and even their family. For an entrepreneur to be able to turn to an investor who understands and has learned how to deal with those pressures can make a real difference.

Shaun says: “Jasper is an experienced entrepreneur, so he’s been through a number of different phases in his life. He is a great listener but being able to hear his stories about when things went right – and when things went wrong – was very reassuring.”

Jasper has been heavily involved in the games sector since the 1990s. In 2012, he became an adviser to Shaun and made an early investment in the business through the Enterprise Investment Scheme. He first met Shaun Rutland for a coffee in having been introduced by angel investor Chris Lee. Hutch was at the beginning of its journey – Smash Cops a game still in the future.

Jasper says: “I was taken by Shaun’s gentle nature, his passion for the business he wanted to build and the backstory that created the opportunity for him to do so. It has been one of life’s great privileges to watch Shaun and his team build such a powerful business and in the later years to see Peter Hansen Chambers bring real commercial clout. This deal marked a real milestone for all of the team – and for Shaun it was the final endorsement of his brilliance in one of the most competitive industries on the planet. Thank you for allowing me to share the journey.”

Hutch’s performance has been exceptional. Not every business will go on to a successful exit, let alone a sale that generates a 90x return for its investors. But Vala’s investment thesis is based on the belief that companies have a better chance of surviving and thriving if the founders can draw on the experience of other entrepreneurs – who have themselves created, built and sold successful businesses. Jasper launched Vala Capital with the goal of extending this kind of support to as many companies as possible.

Arthur Hughes, a serial entrepreneur who sits alongside Jasper on Vala’s investment committee, says that often it’s not the original idea that deserves the investment but the pivots. He adds: “Those points when the founders have to make decisions that are at odds with their original plans, in order to take their business in a new direction.”