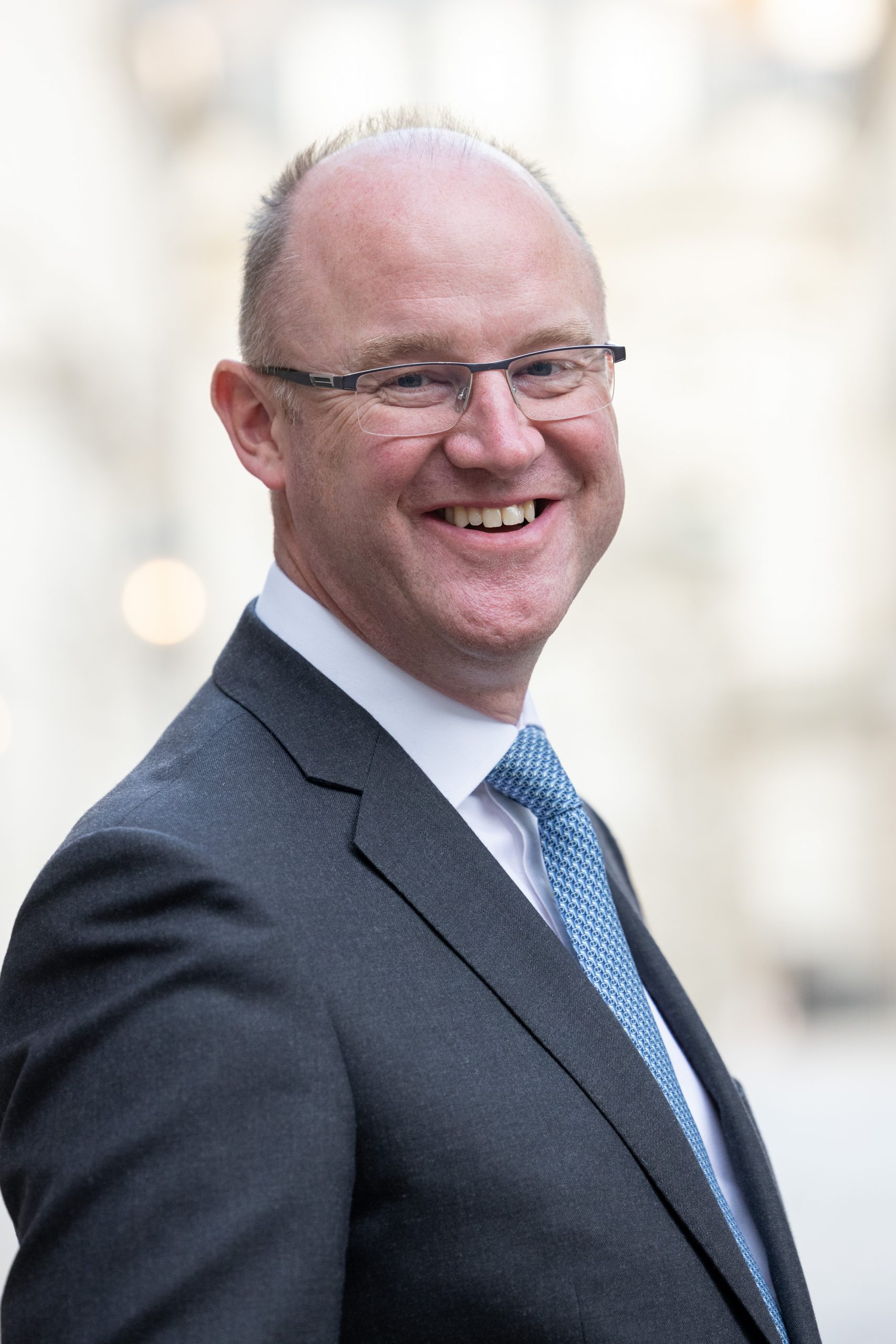 With the Chancellor of the Exchequer committing to extend the venture capital trust (VCT) scheme beyond 2025 in his mini-budget, the Association of Investment Companies (AIC) has released research into the impact of VCTs on economic growth.

The report reveals that VCTs have made over 1,000 investments since 20181, into 530 companies. The total amount invested is £1.7 billion and the average size of an investment is £1.6 million.

Richard Stone(pictured), Chief Executive of the Association of Investment Companies (AIC), said: “VCTs deliver a wide variety of benefits to the economy, entrepreneurs and investors, so we were delighted to hear the Chancellor back the scheme in his mini-budget. We’re looking forward to working with the Treasury to put the scheme on a permanent footing and remove any remaining uncertainty for investors and companies.

“Our new research sheds light on the impact VCTs have on growth, jobs, exports, innovation and regional development. Now in its 28th year, the scheme is an essential part of the UK’s funding ecosystem and has helped hundreds of companies grow and thrive.”

VCT support goes beyond the financial. A total of 178 VCT-backed companies have appointed a representative of the VCT to their board. These individuals provide strategic advice and practical assistance, including help with specialist recruitment, which is often key to technology businesses seeking to rapidly expand their headcount.

Companies backed by VCTs since 2018 employ a total of 14,042 staff, with an average headcount of 55. These companies are important employers relative to their size: only 1% of them employ between one and four staff, compared to 80% of all UK companies. Some 14% of VCT-backed companies have female founders.

Another crucial investment made by many VCT-backed companies is in research and development (R&D). Nearly four-fifths (79%) of companies backed by VCTs since 2018 have invested in R&D, to the tune of £2.4 million on average. Some companies are big spenders – the top ten companies investing in R&D spent an average of £18 million each.

VCT-backed companies are much more likely to sell their products and services overseas than the average UK business. Over half (51%) of companies backed by VCTs since 2018 sell overseas, compared to just 10% of small and medium-sized enterprises (SMEs) in the UK as a whole.

VCT investment is spread across the UK, though London attracts more than any other region (49% of all VCT investment). Following the capital are South East England (13%), North West England (9%) and the East of England (7%).

Around one in seven (14%) companies backed by VCTs since 2018 are quoted on the Alternative Investment Market (AIM), with VCTs often acting as cornerstone investors for companies that eventually gain admission to the junior market.

The full report contains 25 mini case studies of companies that have received VCT investment, including:

There are 51 VCTs listed on the London Stock Exchange with total assets of £6.4 billion.