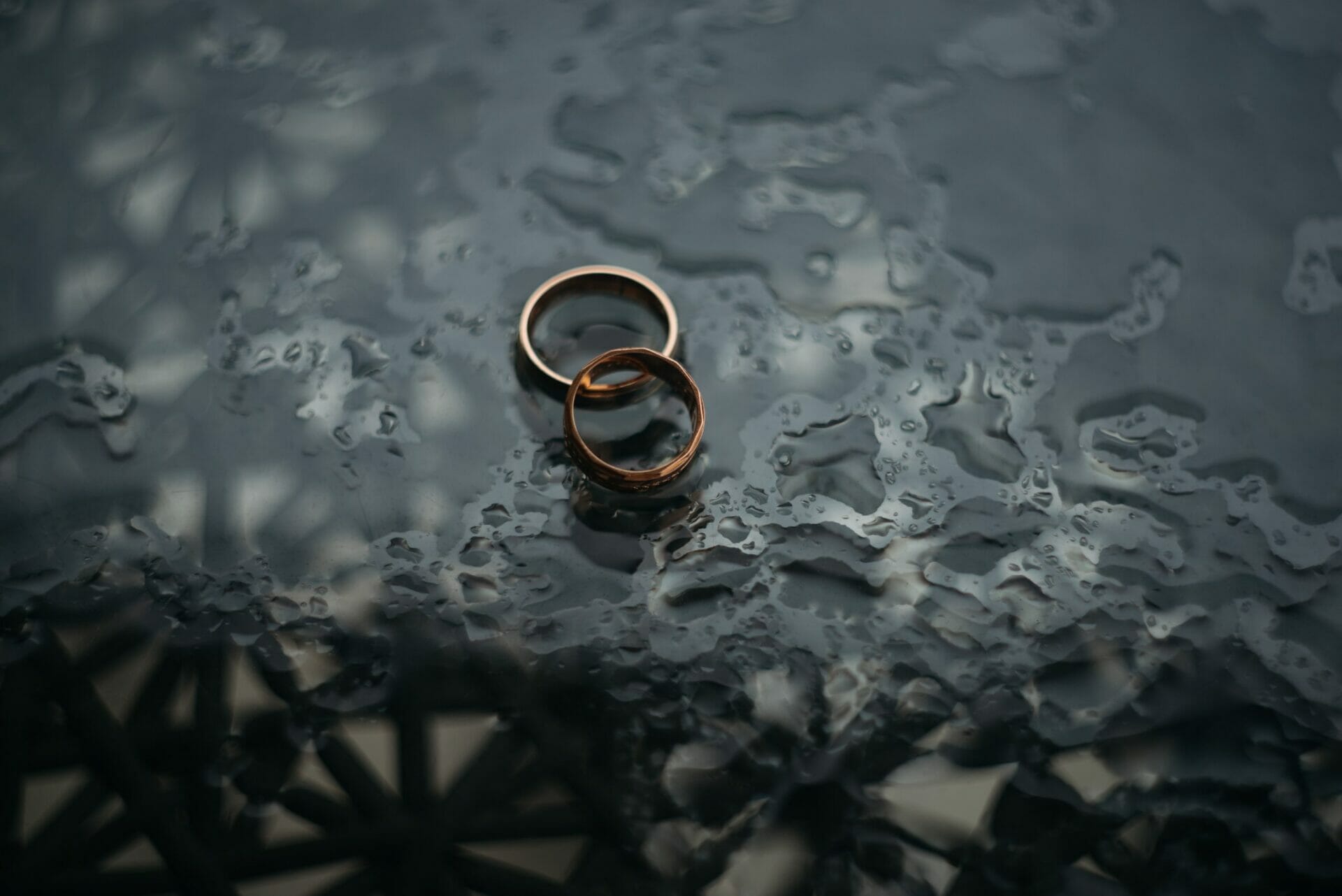 On 6 April 2022, the most significant change to divorce laws in a generation came into force. For those pushing for reform, it was the culmination of years of campaigning in the face of limited political appetite.

Widely reported as signalling the “end of the blame game”, the importance of no-fault divorce, , should not be underestimated. That said, on reading the press articles at the time, one could be forgiven for thinking that all spousal conflict was going to magically disappear from divorce; that somehow, by virtue of an act of parliament, all couples would be able to ‘consciously uncouple’, to disentangle their complicated lives in a collaborative and respectful way. But life is not that simple.

The change to the law is welcome, but the often far more thorny questions of agreeing childcare arrangements and a financial separation still remain as does grappling with the potential damaging impact of conflict, both emotionally and financially.

The change to the law

Before 6 April 2022, unless a couple agreed to wait for two years after they had separated, they could only divorce if one spouse blamed the other for the breakdown of the marriage. There were two options on the Divorce Petition: unreasonable behaviour and adultery.

Most divorces were filed on the basis of the other spouse’s unreasonable behaviour, and this required examples to be set out in the divorce petition. Therefore, the very first document filed was one which, by law, inevitably raised the temperature and made conflict more likely yet the examples of unreasonable behaviour invariably had no impact on the ultimate detail of the child’s arrangements or the financial separation – it was, in essence, a wholly pointless exercise.

The law was not fit for purpose. It did not reflect the modern understanding of the complexities of a marital relationship. That there is seldom one party solely to blame and that, once a spouse genuinely does want out, that should be the end of the matter.

After 6 April, the position is much simpler. The unreasonable behaviour examples have gone. So too has the possibility of divorce based on adultery. Now, a divorce proceeds simply on one spouse (or both if they wish to do it jointly) stating that the marriage has irretrievably broken down.

The impact of the change to the law

The change to the law has improved and modernised the process but the difficulties around children and division of assets remain. It is too soon to tell what the impact might be, but family law solicitors were overwhelmingly in favour of removing unnecessary conflict at the start of the divorce process.

However, if someone has behaved particularly badly in a marriage, should there not be an outlet for the other spouse to raise it? Perhaps, the divorce petition provided the chance to air grievances and then move on, and without that opportunity, spouses may be more likely to raise issues about the other’s conduct in the context of financial claims and child arrangements disputes.

One of the things that clients find most surprising about family law is when they are told that their spouses conduct (sometimes conduct which has caused very significant distress) is unlikely to be given weight by a judge. In financial claims, one of the statutory factors when trying to disentangle a couple’s finances is “conduct which it would be inequitable to disregard”.

However, “pure” conduct, as distinct from conduct by one spouse deliberately designed to prejudice the other’s financial claims, is rarely considered. This is because, as Baroness Hale stated in the House of Lords case of Miller, “it is simply not possible for any outsider to pick over the events of a marriage and decide who was the more to blame for what went wrong, save in the most obvious and gross cases.” Those “obvious and gross” cases have been very few and far between.

Case law would suggest therefore that it is unlikely that an unintended consequence of no-fault divorce, will be an increase in conduct allegations in financial claims. In 2015, where a husband was found to have used substantial amounts of matrimonial assets on cocaine and prostitutes the judge ruled his behaviour was “irresponsible” and “morally culpable” but did not pass the threshold to penalise the husband by awarding to the wife a greater financial award than she might have otherwise received.

The court system is also stretched and there will not be the resources, or judicial appetite, to delve into the behaviour of spouses during the marriage except in those most “obvious and gross” cases.

The government is also very much focused on alternatives to court, in August 2021 the Ministry of Justice launched a wide-ranging call for evidence on Dispute Resolution in the Civil and Family spheres saying, “litigation is still far from the last resort and too many cases still go through the court process unnecessarily”.

Many clients do not wish to apportion blame on divorce. But for those that do, they may encounter a system which they feel is not listening to them. It is not easy to be told during what is often a raw and upsetting time that the behaviour from which they have suffered, behaviour which they believe brought about the end of their marriage, is unlikely to be of relevance to a judge.

It is impossible to take conflict out of divorce entirely. It would be contrary to human nature. For a spouse who feels wronged, it is hardly realistic to expect that they can treat their divorce like a commercial deal, objectively and without emotion. Ill-feeling, if it exists, is likely to seep into the process of resolving the finances and agreeing the child arrangements. Sometimes it can do so at a vast financial and emotional cost.

No-fault divorce will undoubtedly help to reduce conflict, but the challenge remains. Specialist advice is crucial in ensuring that the complexities of the family law process can be navigated as painlessly as possible.