Pinsent Masons: Reports of crypto investment fraud continues to rise sharply – up 64% in a year to nearly 10,000 cases 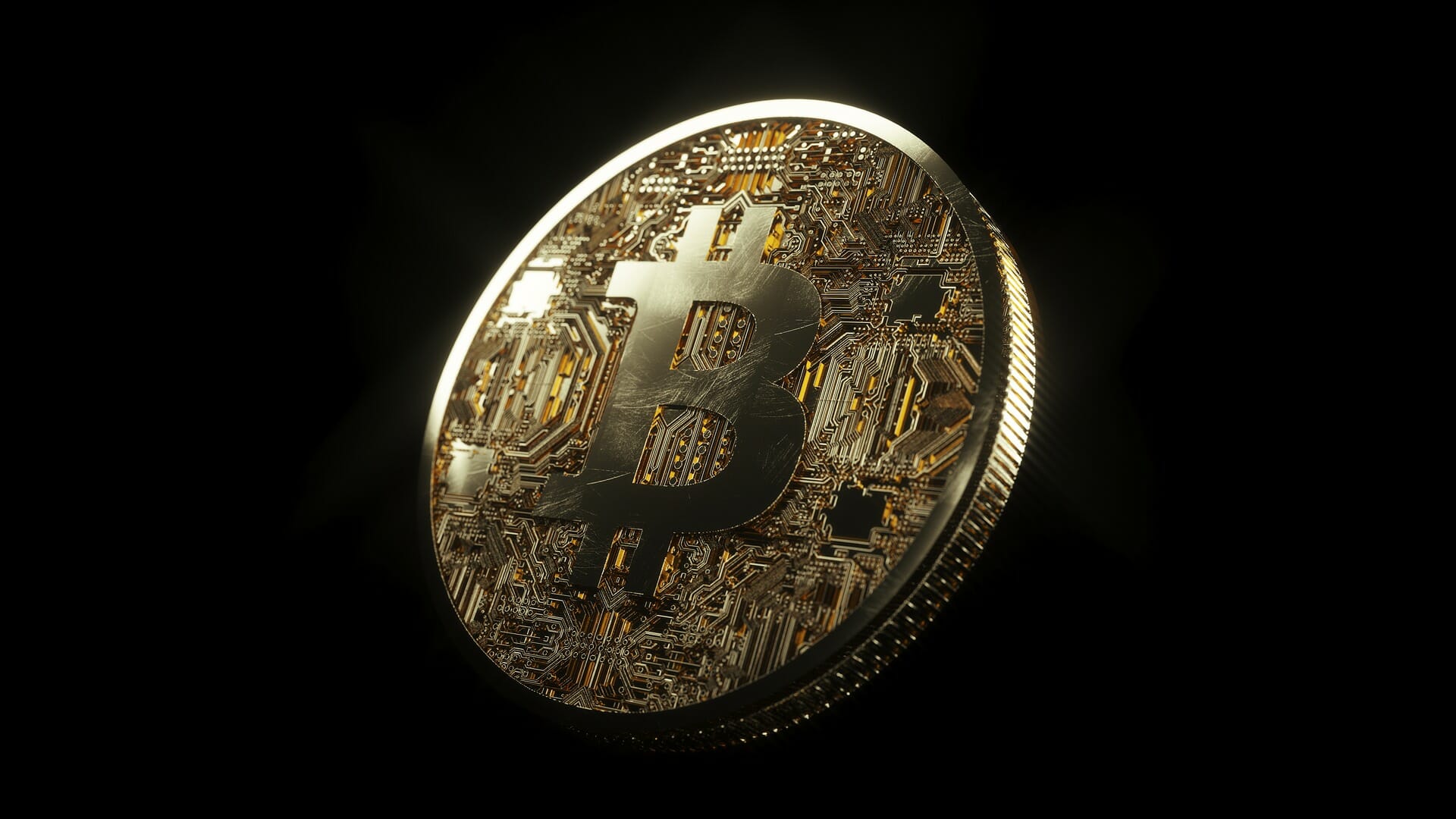 Crypto investment fraud in the UK has continued to rise sharply in the UK with a total of 9,458 cases reported in 2021 up 64% from the 5,758 reported in 2020, says Pinsent Masons, the multinational law firm.

Hinesh Shah, Senior Associate Forensic Accountant and Financial Crime Investigator at Pinsent Masons, says: “The boom in cryptocurrency activity has continued to attract in fraudsters. For many amateur investors crypto currencies are seen as a get rich quick scheme – which is absolutely perfect for fraudsters who prey on investors’ desires to make an abnormally outsized and speedy profit.”

Despite the volatility of cryptocurrencies and warnings by regulators of scams and other risks in the sector, crypto assets have been seen as an increasingly mainstream investment, again helping cryptocurrency related fraudsters.

A study in June of last year by the FCA estimated that 2.3million adults in the UK already held crypto assets (roughly one in thirty adults). By the end of 2021, the total transaction value of all cryptocurrencies was $15.8 trillion – this was up 567% from the previous year. According to Chainalysis, cryptocurrency scams have become very successful and have cost victims over $7.7 billion globally in the past year.

Criminals have adapted techniques from other areas of white-collar crime to target potential crypto currency investors victims such as:

Despite the challenges, individuals can take steps to recover lost funds through the civil courts. Courts may grant claimants substantial powers to do this, including:

Hinesh Shah, at Pinsent Masons says: “As long as there is active trading in unregulated crypto currencies then we can expect fraudsters to target the sector. Regulators like the FCA are doing all they can to educate consumers of the risk of fraud but they face a major challenge. Where we are hopeful of improvement is in the speed at which crypto-currency fraudsters can be pursued through the civil courts in the UK. The UK civil courts have built up a reputation for a being an effective route for going after money that has been defrauded and the early signs are that they are dealing with crypto currency fraud in a similarly robust manner.”

*Reports made to Action Fraud, the UK’s centre for reporting fraud and cybercrimes. Year end December 31, 2021

Reports of UK crypto investment fraud jump 64% in a year 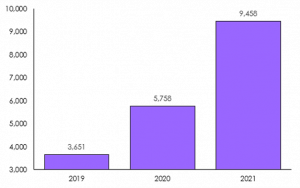