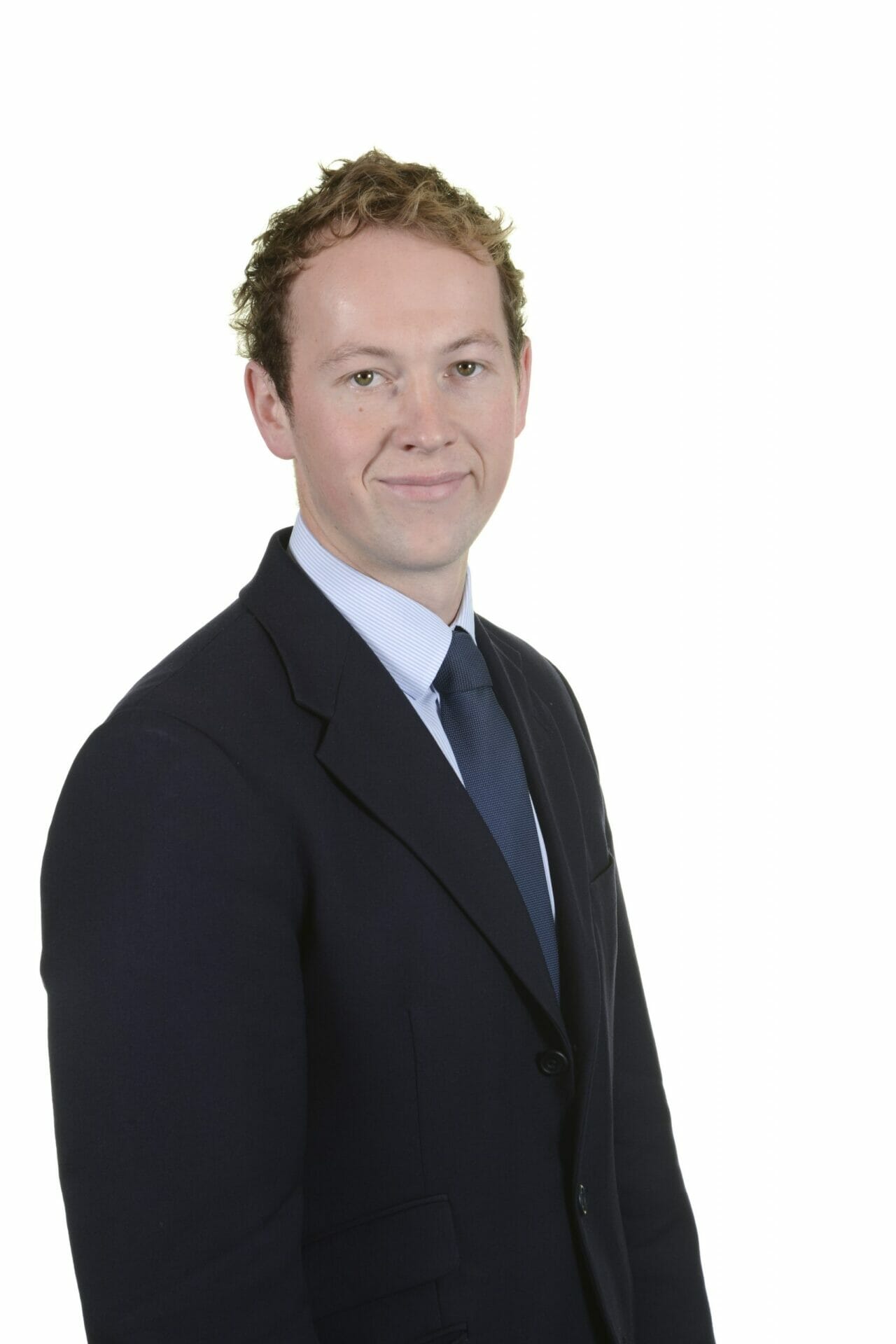 Rathbones has launched its third Votes Against Slavery engagement, securing support from 122 investors with assets under management totalling £9.6 trillion.

The engagement, led by the Rathbones stewardship team and co-ordinated through the PRI Collaboration Platform, includes 29 asset managers and institutional investors, including pension funds, and targets FTSE 350 companies which fail to comply with Section 54 of the Modern Slavery Act (2015).

Modern slavery has a significant human and economic impact globally. It is estimated to be a $150 billion trade which involves approximately 40.3 million people in some form of slavery including forced labour, the sale and trafficking of people, forced and servile marriage and the exploitation of children.

The Modern Slavery Act (2015) requires all companies above a certain size operating in the UK to report in detail on how they find and eliminate modern slavery within their supply chains. But despite the legal requirement to do so, there is currently no legal redress for companies that fail to comply.

For the 2022 engagement, Rathbones, on behalf of the group of investors, has contacted 43 FTSE 350 companies which have fallen short of the reporting requirements.

Archie Pearson (pictured), ESG and voting analyst, Rathbones said: “The quality of reporting delivered under Section 54 of the Act serves as an important signal for how seriously senior management take this risk. Failure to comply can range from statements missing clear board approval to a failure by a company to update its statement on an annual basis, or not achieving director sign-off. The moral imperative is unquestionable, and companies which meet the reporting requirements, clearly disclosing the areas of their businesses most susceptible to modern slavery, benefit from increased investor confidence. So far, we have been very pleased with the level of response that we have received in this engagement. But as it stands, there’s still no formal consequence for those companies that don’t comply.”

Independent Anti-Slavery Commissioner, Dame Sara Thornton DBE QPM said: “The continuing expansion of the Votes Against Slavery coalition demonstrates a growing appetite from the investment community to raise ethical standards and hold businesses to account. The Modern Slavery Act (2015) in its current form sets a very low bar for business. It is concerning that the coalition has found such high levels of non-compliance in its third year of engagement with FTSE companies.

“As we await the implementation of new legislation to strengthen the Act, voluntary initiatives such as Votes Against Slavery will be essential for driving more responsible business behaviour. Over the longer term, I hope such activities can evolve to encourage companies to move beyond compliance towards a culture of continuous improvement.”

Matt Crossman, stewardship director, Rathbones said: “UK businesses have a critical role to play in tackling modern slavery and as long-term investors, we believe it is fundamental that companies comply with all provisions of the Act.

“It’s fair to say that while we’ve been pleased by the success of our previous engagements, we realise that there’s so much more to be done and will continue to tackle this issue. Modern slavery and human trafficking are still endemic globally. And with the current geopolitical situation, supply chain disruption and refugee movement clearly increase the risks of exploitation, a sickening phenomenon we witnessed in the pandemic.

“Additionally, the UK Government ran a public consultation into the Modern Slavery Act which concluded in 2019. The recommendations from this consultation have not yet been implemented, some 29 months later. Corporate transparency efforts like Section 54 require oversight from Government if investees are to take them seriously. Our work has shown that the reporting requirements are not yet delivering all the positive change in UK corporate practice that they could; we believe the potential to do so is huge. Implementing the findings of its own review would be a very welcome move as it would raise the bar on corporate supply chain transparency even higher.”