Regulation and the funeral plan market 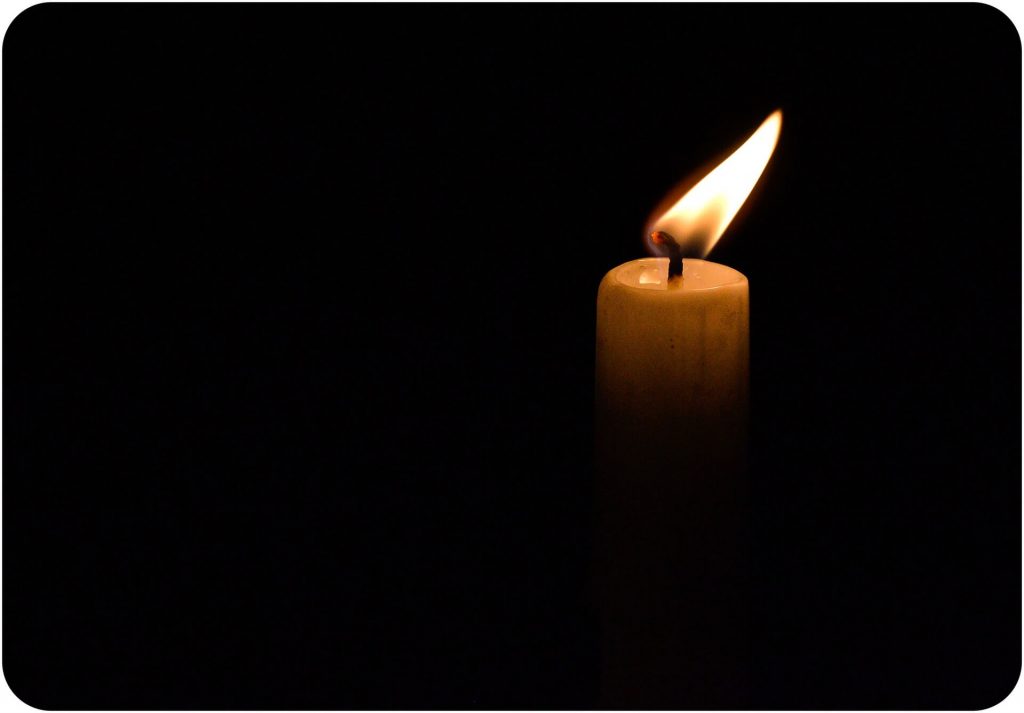 In March of this year the Treasury announced that pre-paid funeral plans would be subject to regulation by the Financial Conduct Authority (FCA). This decision followed several years of campaigning by Dignity, and we hope that regulation will prevent the small number of unscrupulous firms undermining what is otherwise an important market.

Funeral plans are valuable products that enable people to plan and pay for their funeral in advance. Around 170,000 are sold in the UK each year and for many people they are the best way to fund their funeral, helping them to prevent the cost falling onto their loved ones.

Dignity is one of the UK’s leading providers of funeral plans. We are registered with the Funeral Planning Authority, and all the money paid into our plans is held in a secure, independently managed Trust. We also follow best practice in sales and our Client Service Centre has recently been awarded the BSI Kitemark for Customer Service and Complaint Management.

Following our campaign for regulation of the funeral plan sector, we hope regulation will give consumers who want to buy a plan more confidence that they are going to get what they pay for.

Calling for regulation of the sector

A clampdown on poor practice is something Dignity has long called for and it was research we commissioned, working alongside independent consumer organisation Fairer Finance, that prompted the government to conduct its review into the sector.

This research found that many consumers did not understand the plans they had purchased, wrongly believing in some cases that their plan guaranteed the full cost of the funeral. The report also identified evidence of high pressure sales tactics.

Critically, because regulation in the funeral plan market has been voluntary, there is a lack of consumer protection and no ombudsman service.

We submitted our research to the Government, and in June 2018 Her Majesty’s Treasury (HMT) began consulting on whether regulation was necessary.

Where we are now

In March 2020 HMT announced that the funeral plan market will become subject to statutory regulation and asked the FCA to be the regulator. The Treasury also announced that customer complaints about funeral plans will be brought within the remit of the Financial Ombudsman Service.

The FCA has stated that two funeral plan activities will be defined as regulated activity:

What we expect to happen next

In any legislative change of this kind, timescales can be subject to change and that’s especially the case at the moment, but here’s what we expect to happen next.

The introduction of statutory regulation requires secondary legislation to be passed through Parliament. The Government has committed to introducing this legislation in Q4 2020.

An FCA consultation period is expected to follow shortly after, where sector participants will be able to feedback on FCA proposals, rules and guidance. We understand that this will be conducted shortly after secondary legislation is passed. Regulation will begin 18 months from the point that the legislation is passed. The regulator will issue a policy statement following consultation, setting out its final rules and a timeline for implementation.

Towards a better market

Movement towards regulation of the funeral plan sector has gone a long way in a few short years. Whilst there is still further to go, it is great news for both consumers and responsible providers of funeral plans that regulation is set to come into place soon.

Consumers need to have the same protection buying a funeral plan as they do with other financial products and Dignity is proud to have led the calls for this to happen.

Dignity prides itself on being there to help people at one of the most difficult times of their lives. It does this with compassion, openness, care and respect. But perhaps most importantly, the service provided comes highly recommended by the families that Dignity serves – in fact, 98%^ said that they would recommend Dignity to friends and relatives.

As standard within its partnership model, Dignity combines a high quality proposition with competitively price funeral plans and the highest standards of customer service.

With a dedicated relationship manager, having expertise in the financial services and funeral markets, you’re fully supported from the start. Dignity also provides training either remotely or face to face.

As Pensions Dashboard launch is postponed to 2023, new tool is poised to help advisers fill the gap