The 80s has been the best decade for homebuyers 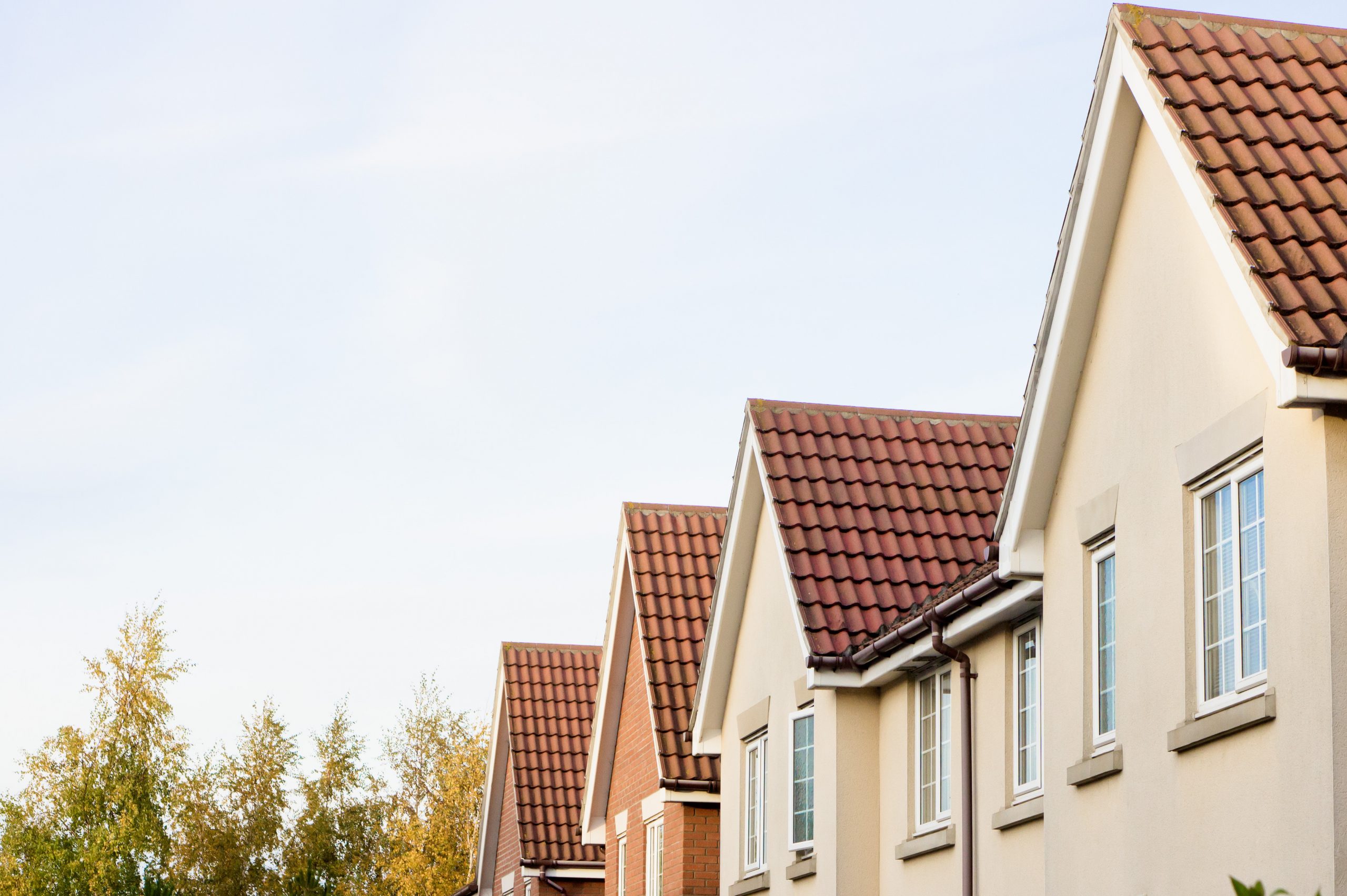 The latest research by estate agent comparison site, GetAgent.co.uk, has revealed that despite house prices reaching record highs in recent years, the increase seen in the last decade sits well below that of previous decades.

The research shows that:

In fact, it’s only been the 90s when the market has posted a worst performance, with house prices increasing by just 9.7% after adjusting for inflation.

While the noughties wasn’t a bad decade for homebuyers, it still ranks just third where inflation adjusted house price growth is concerned, with the average UK house price climbing by a respectable 66.8%.

The 70s ranks second, with house prices climbing by 69.8% after adjusting for inflation, but it’s the 80s that have proved the best decade to buy a home.