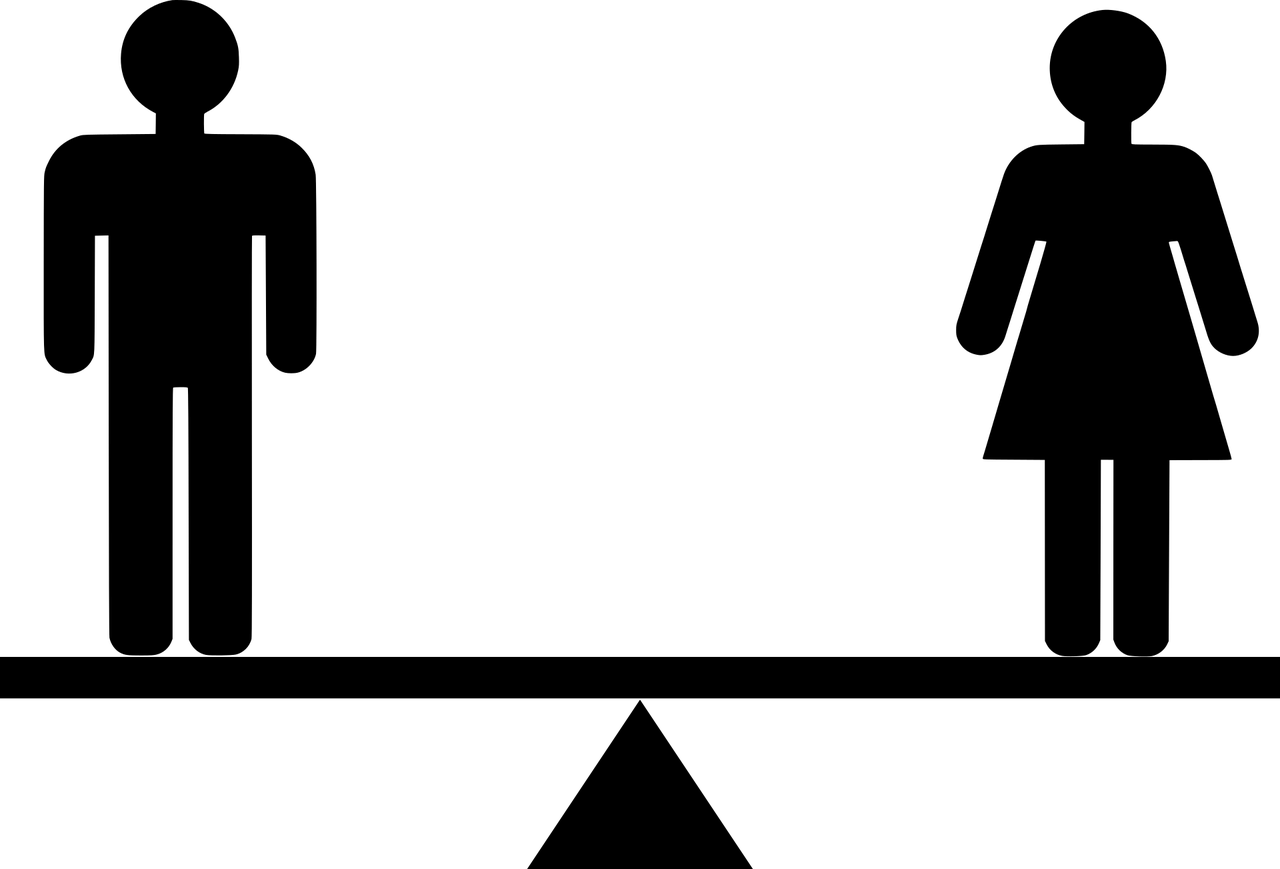 The Diversity Project publishes 20 examples of the best efforts and interventions from the industry to improve gender balance to inspire other firms to do more and do similarly.

New analysis of the investment industry’s gender pay gap, published today by the Diversity Project, shows modest progress since mandatory reporting began, despite having some of the widest pay gaps of any sector.

Baroness Helena Morrissey, Chair of the Diversity Project commented: “With the gaps still outlandishly high, the data makes for a disappointing read for those of us working to improve the representation of women in fund management.

“However, I’m encouraged by the commitment to gender balance particularly at a CEO level, and by the actions many organisations within our industry are taking”.

To better understand what interventions are working, The Diversity Project asked its members to share examples of how they’ve been changing the system across different stages of life and careers (for example, recruitment and promotions, dealing with maternity and the menopause), aspects of culture (such as CEO commitment and reverse mentoring), practical support (e.g. parental leave, flexible working) and also the data that helps firms best understand how their efforts are faring.

Helena adds: “What we’ve observed is promising; firms have become much bolder and more innovative in their attempts to solve a long-standing problem. We’ve seen roles with more in-built flexibility, better use of data to drive change, new policies such as gender-neutral parental leave and diversity and inclusion championed at the very top. These are not ‘around the margins’ efforts; they really are aimed at changing a system that has clearly fallen short in attracting, developing and retaining female talent. I’m confident that if more firms make design changes like these, the gender gap – and pay gaps – will soon start to reflect these steps.

“I hope that these and other examples of bold, effective measures will inspire other firms to raise their game. The Diversity Project has set two targets: to halve the gender pay gaps and reach 30% female fund managers by 2030. When we mooted them, the only criticism we received was that they weren’t ambitious enough. It’s time to translate ambition into action.”