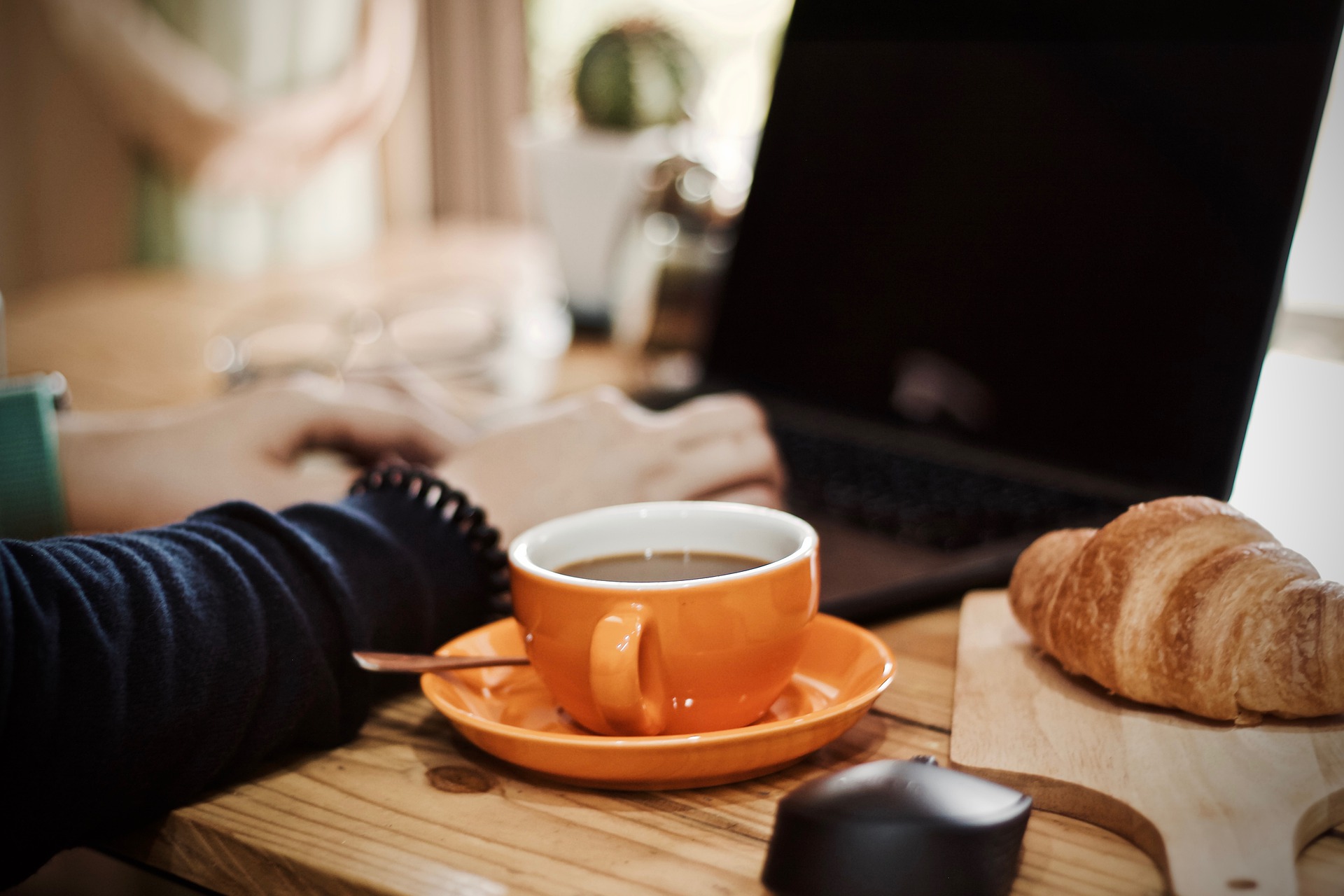 Job seekers now view hybrid working as a pre-requisite for new roles, with a new study revealing it is now as important as other financial benefits including health insurance, life insurance and group income protection.

Nine in 10 (88 per cent) workers said hybrid working was an important factor when looking for a new job this year, placing it alongside health insurance and group income protection (both 88 per cent) and ahead of life insurance (84 percent), unlimited holiday (76 per cent) and extended parental leave (71 per cent).

The figures come as the UK job market experiences a significant shake up following the pandemic, with government data revealing Brits are resigning at the highest rate since 2009, causing a record high in job vacancies[1].

The research is supported by new data from Indeed, the world’s largest job site, which shows that year-on-year searches for the term ‘hybrid’ have increased by 6,531% in the twelve months up to the end of April, making it one of the fastest growing search terms on their UK website.

The ability to work remotely is also prized amongst job seekers, with searches for remote work having also risen (+666 per cent), now accounting for 2.3 per cent of all searches. This highlights the desire for people to be able to work closer to their local communities, with 60 per cent of survey respondents confirming that they would like a workspace within 15 minutes of their home.

IWG’s research shows that hybrid working is beginning to gain parity with salary, pension and holiday as the key factors to consider when job hunting.  When asked to rank their top five considerations when applying for a new role, office workers rated hybrid working (43 per cent) as being more important than company culture (27 per cent), equity and bonuses (27 per cent), potential for progression (30 per cent) and new colleagues (32 per cent). Half (49 per cent) of office workers said they would immediately rule out jobs that didn’t offer hybrid working.

Employees also identified several benefits to hybrid working. Two thirds (67 per cent) said it improved work/life balance, while 37 per cent cited improved mental health and wellbeing. Over a third (36 per cent) said it had reduced their commuting load, with 31 per cent saying it enhanced productivity.

Bruce Daisley, best-selling author of The Joy of Work and former EMEA Vice-President of Twitter, said:

“We’re right at the start of the biggest transformation in the way we work that we’ve ever witnessed. The biggest danger for firms is thinking that we’re the end of the change; we’re just at the start and companies need to prepare themselves.”

Additional data from IWG shows how the popularity of hybrid working is driving demand for suburban and rural office space. Increasingly workers are turning their backs on long daily commutes and instead chose to work flexibly in the heart of local communities. Demand for IWG rural and suburban office space grew by 29 per cent in 2021, with the locations such as Bromsgrove (+52 per cent), Beaconsfield (+33 per cent) and Tewkesbury (+22 per cent) soaring in popularity.

According to the Office for National Statistics, job vacancies rose to a new record of 1,318,000 in the period from December 2021 to February 2022, while the ratio of unemployed people to every vacancy fell to a new record low. This trend has led to employers offering increasingly competitive benefits.

“With a buoyant job market  after a challenging couple of years, workers are demanding more of their employers and their roles. Gone are the days when salary was the only factor when considering a job offer, and nothing better demonstrates this than the rise of hybrid working.”

“Daily commuting is an expensive and unnecessary practice, and it’s clear to see that workers around the UK are taking back control of this time. Employers who don’t offer hybrid working are going to miss out on the best talent. Not only do employees benefit from a dramatically improved work-life balance, but by switching to a hybrid model, businesses can expect to save an average of more than £8,000 per employee, all while minimising their carbon footprint.”

The number of employees visiting IWG’s network of approximately 300 locations across the UK steadily increased over the past few months, demonstrating an increasing demand for hybrid work solutions. In 2021 alone, IWG added over two million new customers to its global network of flexible workspaces.