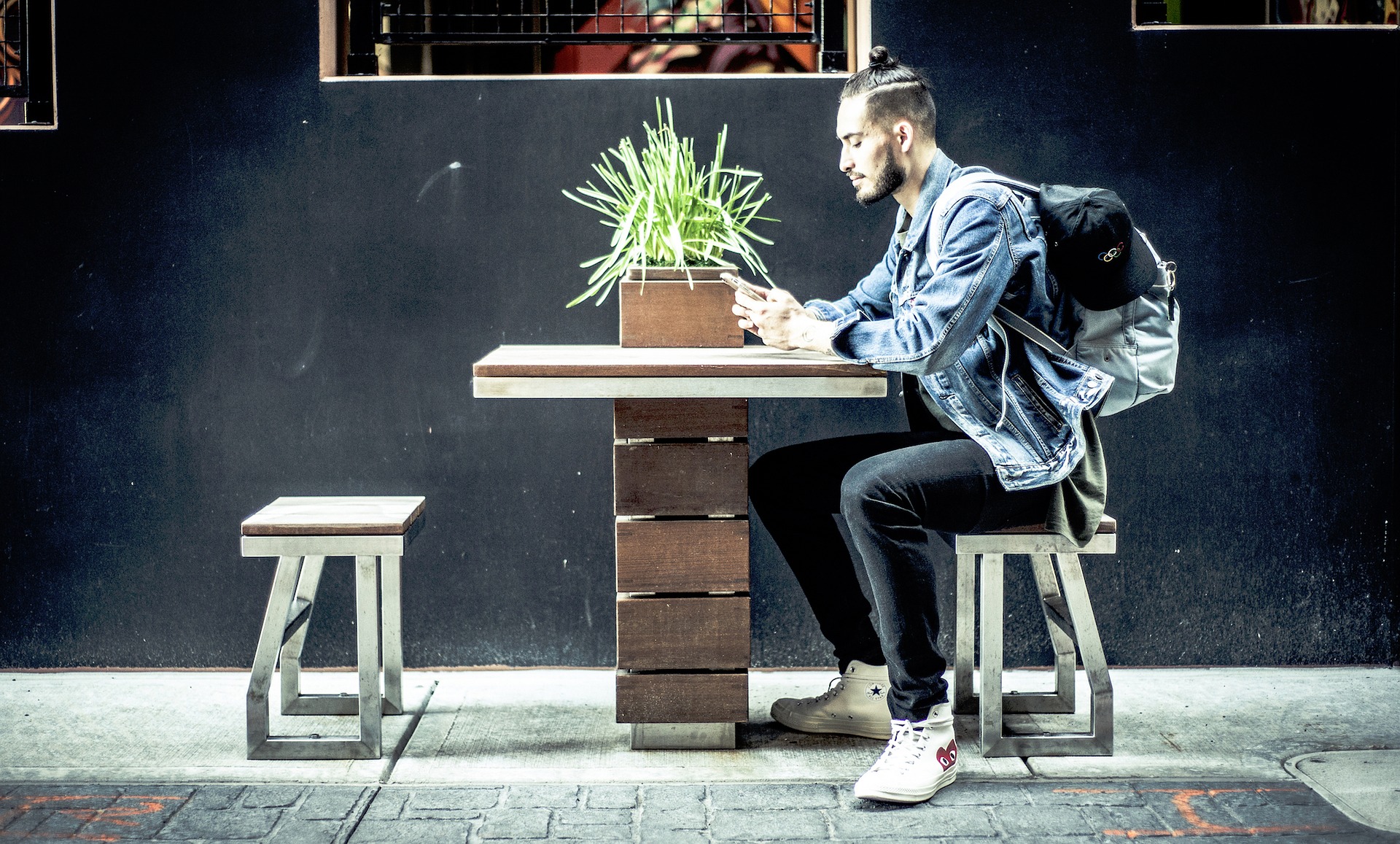 The number of UK millennial and Generation Z millionaires has hit a record high, doubling to 2,000 in the most recent year* from 1,000 the previous year, shows research by Bowmore Wealth Group.

Bowmore’s research also shows a 28% increase in millennial and Gen Z taxpayers declaring income over £150,000 to 50,000 individuals, compared to 39,000 the previous year.

The jump in high-earning millennials is largely due to a sharp increase in pay for workers in the tech/fintech sector (especially those with shares or options), as well as a boom in millennial entrepreneurship and high paid areas of financial services such as private equity.

Millennials have continued to be attracted towards starting up their own businesses, partly because of high-profile success stories from their generation. This includes Gymshark founder Ben Francis and Kristo Käärmann, founder and CEO of money transfer giant Wise.

Bowmore says there is also an increasing number of high earners at a younger age in other areas, such as footballers and social media influencers.

Bowmore says this could be due to an acceleration in the number of Baby Boomers retiring. Greater numbers have chosen to leave the job market during the pandemic and start their retirement earlier.

Bowmore adds that high-earning millennials should make a conscious effort to save for retirement and maximise their use of tax reliefs. This is partly because their earnings may prove to be more volatile than previous generations, particularly given their higher tendency to switch jobs.

Savers should make full use of ISAs, which allow individuals to save up to £20,000 per year tax-free. High-earners with a higher risk appetite could also consider using tax reliefs by investing in growth companies through VCTs, where investors can claim 30% income tax relief on investments up to £200,000.

Mark Incledon, CEO of Bowmore Wealth Group, says: “Millennials are earning more than ever before. They should be putting away as much as they possibly can now to avoid the stress of having to catch up on their retirement savings later down the line.”

“During lockdown we’ve seen that more millennials are considering their financial future and putting money to work by investing. Instead of putting all their assets into risky assets like cryptocurrencies or meme stocks, it’s fundamentally important they follow simple, straight forward steps when investing. This includes having a diversified portfolio across geographies, sectors and asset classes.”

“They also mustn’t forget to take advantage of the various tax reliefs whilst they are still available. There is still the threat of tax changes to recoup Covid-related spending, which leaves the future of some tax reliefs hanging in the balance.”