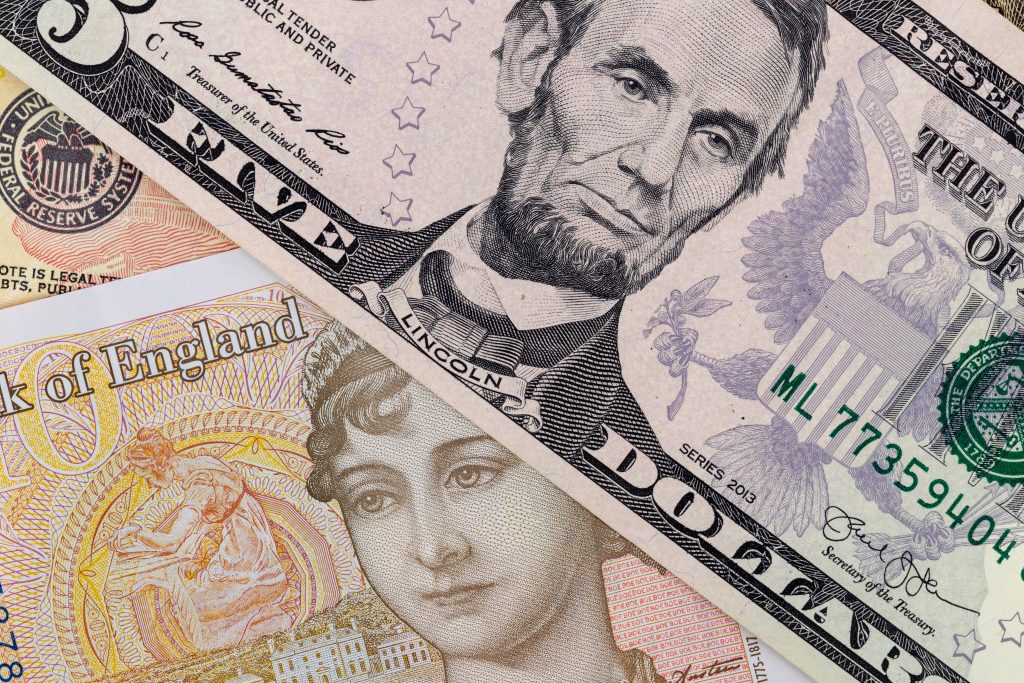 The Berkshire Hathaway AGM is undoubtedly the biggest investor event in the world, attracting almost 40,000 attendees last time it was hosted in Omaha, in 2019. This year, it will be livestreamed to the world, and is sure to be poured over by tens of thousands of investors, all tuning in to hear some pearls of folksy wisdom from the Oracle of Omaha.

2020 was not a vintage year for Buffett, with Berkshire Hathaway returning 2.4%, compared to 18.4% from the US stock market. But Buffett’s long-term track record is extraordinary, both in terms of its duration and its success. His performance numbers are mind-bending, with a dollar return of 2,810,526% since 1965, compared to 23,454% from the S&P 500. To put that in more comprehensible figures, Buffet has averaged 20% investment return a year, compared to 10.2% from the US stock market. Not bad going at all.

Buffett is the longest-standing, and most revered investor in the world. But over the last 20 years, a handful of UK fund managers have actually posted better performance than Buffett, while investing in comparable large cap equities. James Anderson, Alexander Darwall, Nick Train and Michael Lindsell will all be familiar names to UK fund watchers. One manager who isn’t in the limelight quite as much anymore is Max Ward, manager of the Independent Investment Trust, and a former manager of Scottish Mortgage. These managers don’t have the US focus that Buffett does, but that makes their outperformance more impressive, as the S&P 500 has been the best performing major index of the last two decades.

Overall, there are 160 funds and investment trusts which have posted returns better than Warren Buffett’s Berkshire Hathaway over the last 20 years (in pounds and pence). However, many invest in smaller companies, emerging markets, or specialist themes, so aren’t directly comparable with Buffett. These are areas where risks are elevated, and so returns should be higher to compensate. Investors should nonetheless sit up and take notice that these markets have delivered such rich long-term returns and have performed better than the world’s best investor. Investors with long investment horizons should certainly consider exposure to these faster growing areas.

Buffett once cleaned up on a charitable bet with asset manager Ted Seides that a Vanguard S&P 500 index tracker would beat any five hedge funds selected by Seides over a 10-year period. Perhaps if Seides has selected more traditional funds, without the financial engineering and expensive charging structures common in hedge funds, his choices might have done a bit better.

Passive funds have stolen a march on active managers when it comes to investment flows in recent years, and Buffett himself has somewhat curiously been a proponent. Investors picking active managers have no guarantee of future success, but the longer a manager’s track record of outperformance, the greater the chance it’s been achieved by skill, rather than luck. Anderson, Lindsell Train, Ward and Darwall definitely sit in the skilful category, having bettered the world’s best investor over the last two decades. None can claim to be better than Buffett just yet, who’s still investing at 90, but a dazzling 20-year track record is, at least, a good start.

Over the last twenty years, Berkshire Hathaway has returned 507.5% to UK investors, in pounds and pence, compared to 353.1% from the S&P 500. AJ Bell analysed funds sitting in the IA (funds) and AIC (investment trusts) sectors, which are sterling denominated, of which a total of 160 have posted higher returns over this period. Of these 160 funds, 61 invest in emerging markets, 57 invest in small and midcaps, and 18 have specialist mandates such as sector specific funds (e.g. tech, mining, or financials). The top ten performers are listed below.

Investors in the UK can allocate to these areas and should certainly take note of the fact that such a large number of smaller companies and emerging markets funds have beaten the world’s best investor over the last twenty years. However, these funds aren’t directly comparable to Berkshire Hathaway, as they invest in riskier, sometimes niche areas, that generally can be expected to perform better over the long term. If we look just at developed market large cap equity funds, which are comparable to Berkshire Hathaway, 24 funds have performed better; the top 10 performers are listed below.

The four managers who have beaten Buffett

Many of these funds have longstanding fund managers, but only four have managers who have been at the helm throughout this entire period, and can therefore be said to have gone head to head with Buffett and come out on top over 20 years (treating Nick Train and Michael Lindsell as a management duo).

Scottish Mortgage – James Anderson has been running this fund since 2000 and has built a reputation on picking out the most promising growth companies of the future. Tech stocks like Tesla, Amazon and Alibaba have been particularly rewarding investments. Anderson recently announced he will be leaving Scottish Mortgage next year.

Devon Equity Management European Opportunities – Alexander Darwall invests in companies which exhibit a sustainable competitive advantage and consequently promise long term growth. Until 2019, he also managed the Jupiter European fund which also makes it into the top ten, before leaving to set up his own fund management business.

Independent Investment Trust – Max Ward has been running this trust since 2000, and invests on an opportunistic, go anywhere mandate, without any index constraints. He actually ran Scottish Mortgage investment trust from 1989 to 2000, prior to James Anderson taking the helm. Ward has been a long-term backer of UK housebuilding stocks, but has also embraced technology, through a holding in Herald Investment Trust, and more recently through additional standalone investments.

These managers might be running large sums of money, but nowhere near the size of Berkshire Hathaway, which has a market cap in excess of $600 billion. They therefore have greater flexibility to invest in more modestly sized companies, and to exit positions more swiftly, which gives them an advantage over Buffett. Anderson, Lindsell Train and Darwall are well known for being growth investors, which can be contrasted with Buffett’s out of favour (until very recently at least) value approach. However, while the headline investing style may be different, there are similarities in the approaches of these managers. They are all high conviction investors, with a buy and hold approach, and a focus on the competitive advantages of the companies they are investing in. What’s more, Buffett has shown himself open to a little dabbling in growth stocks, with purchases of Apple and cloud computing company Snowflake in recent years.

While recent years have seen the rise of passive funds, an approach once recommended for everyday investors by Buffett himself, the numbers show there are some exceptional active managers out there who are available to UK investors. There’s no guarantee of future returns, but the longer a track record of outperformance, the greater the chance it’s been achieved by skill, rather than luck.

How can wealth managers help to close the care planning gap?

EY steps down as auditors to Southampton FC sponsor Kuflink

Why invest in platform technologies? Analysis from Deepbridge Capital