Three in five tech businesses acknowledge they are ‘behind’ when it comes to engaging with diversity, equality and inclusion issues 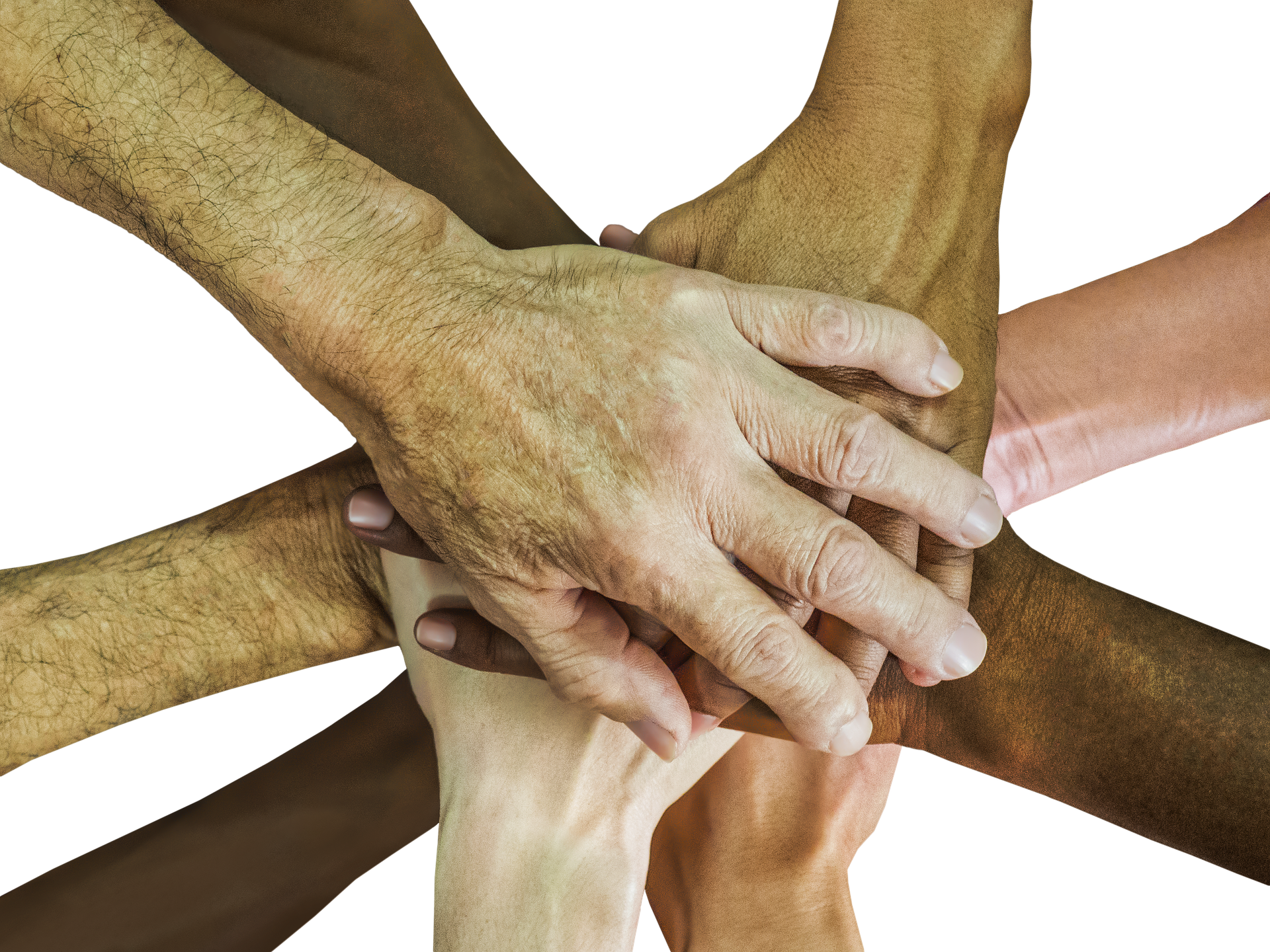 New research by Thoughtworks, a global technology consultancy, has found that three in five tech businesses in the UK believe there is still a long way to go to improve diversity, equity and inclusion in their sector. Among the issues that need most urgent attention were career development for minority groups, representation in senior posts and at board level, and allyship and understanding.

The findings come as Thoughtworks continues to recruit from a diverse range of backgrounds, as well as recently establishing a DEI council within the business. According to the British Computer Society (BCS) and The Chartered Institute for IT, there were 300,000 ethnic minority IT specialists in the UK in 2020, who are less likely to be in ‘positions of responsibility’ than those of white ethnicity (37% vs 41%), twice as likely to be in non-permanent positions (6% vs 3%) and less likely to find employment from contacts in post (21% vs 24%).

The Thoughtworks research found that 33% of those in the tech sector said their organization either had no plans to address career development issues for minority groups or did not know where to start. Similarly, 22% felt the same for representation and 24% for allyship and understanding.

Work to be done: Areas where technology businesses believe they are behind the industry on diversity, equity and inclusion

The proportion of tech companies with plans in place to tackle issues around gender equality (41%) and age discrimination (34%) was significantly higher than those with plans to address race and ethnicity (29%).

Just 27% of tech organizations invested in diversity and inclusion training, 25% offered mentoring to members of minority groups, one in five (20%) offered education team days, while one in six (16%) had a DEI Council within their business.

And yet, the research also found that the vast majority of businesses in the IT sector (87%) agreed there were business benefits from championing DEI issues. Two in five could see that it would foster better employee relationships, with the same proportion believing it would increase staff retention.

“Whether it is age, gender, or ethnic diversity, we have to be honest that the tech sector is out of balance. But we can change this. Change happens with positive action, effective policies, and hard work. There is a wealth of talent out there that does not fit a preconceived “mold” and importantly could offer a sector, which relies on innovation and different ways of thinking, a fresh perspective. A strong DEI culture will be an important differentiator in the quest to attract and retain the best talent too. It is the responsibility of leaders within the sector to create paths to give groups that feel technology is not for them the confidence to apply for jobs.”

Striving to create transformative social change, Thoughtworks aims to include all of society in its community and its tech. Fifty percent of its top management are women and it has a target to have 40% of its tech roles fulfilled by women by 2022. Earlier this year, the company launched a DEI Council to ensure inclusion, equity and diversity were rooted at the heart of strategic business decision-making, culture and processes.