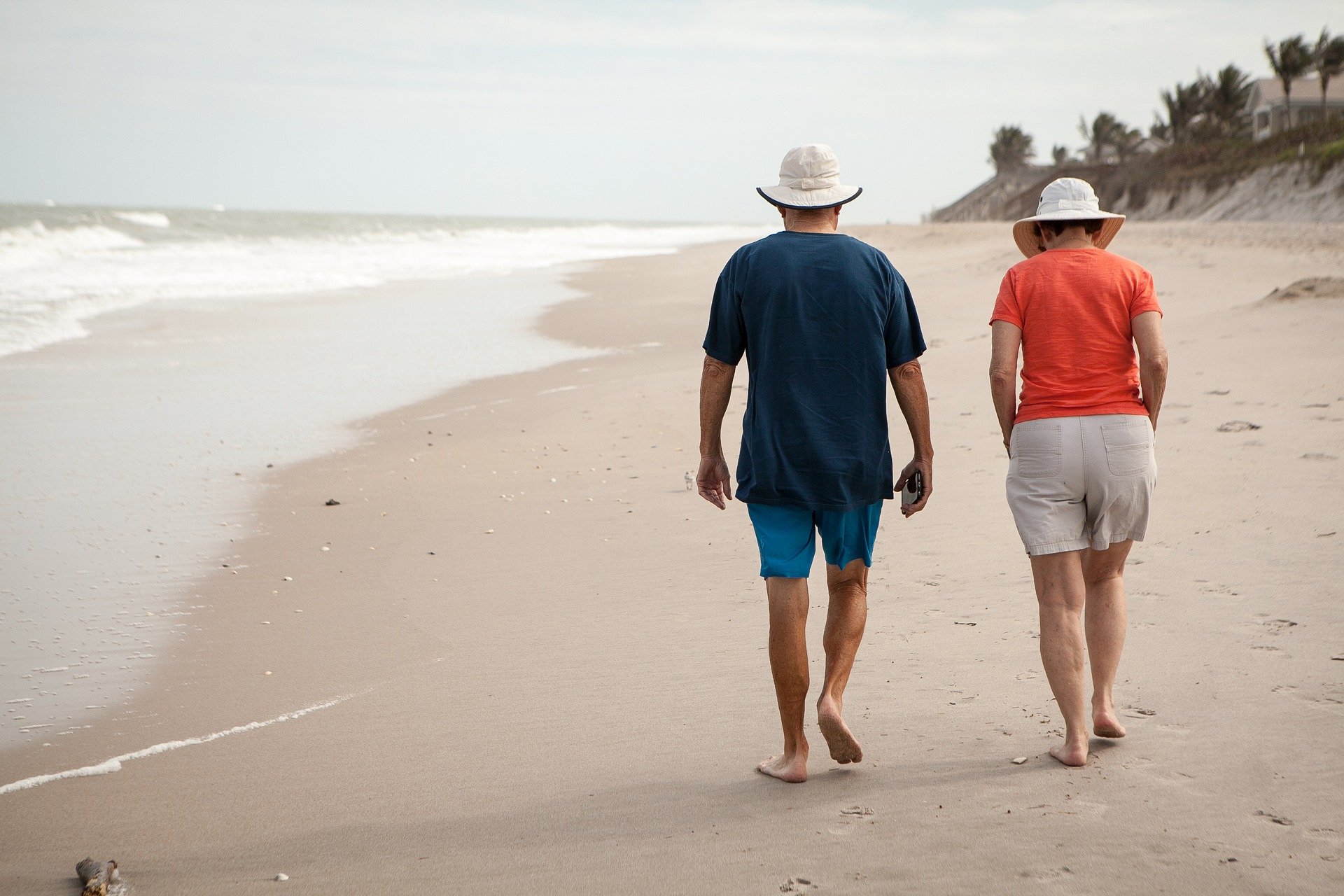 As 288% more over-70s choose to cohabit without getting married or entering a civil partnership, large numbers of couples risk having to pay large inheritance tax bills should one pass away, according to national IFA firm Continuum.

Marriage, which was once the bedrock of society is in decline. Marriage remains popular, but it is not the only lifestyle choice. Cohabiting with a long-term partner and deciding against marriage or civil partnership is part of modern society, but many of those who take that route could face complications when money is involved if not planned for correctly.

The number of over 70s choosing to cohabit without getting married or entering a civil partnership has increased hugely over the past two decades.

Ben Alcock, independent financial adviser at Continuum, said: “As any lawyer will tell you, there is no such thing as a “common law partner.” Although there may be social and other obligations, without a formal contract of marriage or civil partnership, there are few automatic rights over money or even things like a shared home. If one partner owns a property in their name alone, the surviving partner has no clear right of ownership or habitation if the owner dies.

“Blood relatives who have been strangers for decades, or the taxman can be the ones who benefit rather than a much loved partner. There are ways to protect a home by arranging it to be in ‘common ownership’ when the property is bought. But the problem of inheritance tax remains.

“When one partner of an unmarried couple dies, their estate becomes liable for IHT on any assets above the IHT allowance. Worse, the IHT will be payable before the assets can be transferred, potentially leaving the estate with a hefty tax bill to pay. The surviving partner may inherit less than they may have expected. They may have to sell the home they shared to pay it.”

Proper inheritance – or succession – planning may be the answer.

Ben continued: “By taking full advantage of allowances, and structuring wealth correctly, it may be possible to safeguard your wealth for those you leave behind.

“Succession planning is a complex field and requires in depth knowledge of tax and many other areas where rules and regulations have mounted up. Independent financial advice firms such as Continuum can provide the expertise you need and work with other professionals, such as your solicitor and accountant, to deliver the outcome you and those you leave behind really want.”

According to the latest figures from the Office for National Statistics3 the number of people all ages living in a couple but never married or civil partnered has almost doubled from 2.84m in 2002 to 5.08m in 2022.