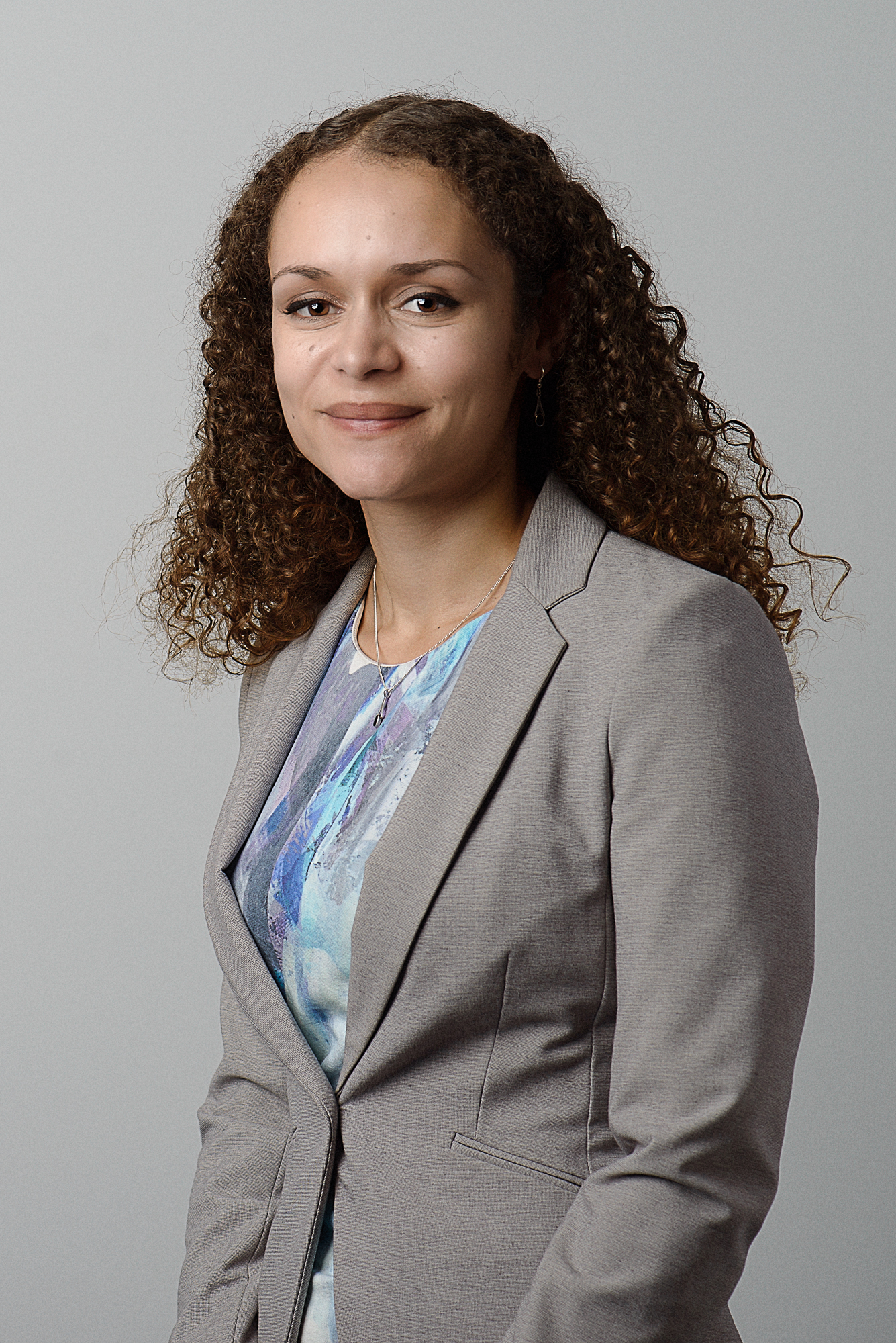 “The briefing shows that in 2019/20, people with incomes above £50,000 were still receiving a disproportionate amount of the total tax relief paid on pension contributions.

“However, these figures may still seem surprising, given that they come from three years after the tapered annual allowance was introduced to reduce the share of tax relief going to higher earners.”