Dante was wrong. There are in fact 10 circles of hell 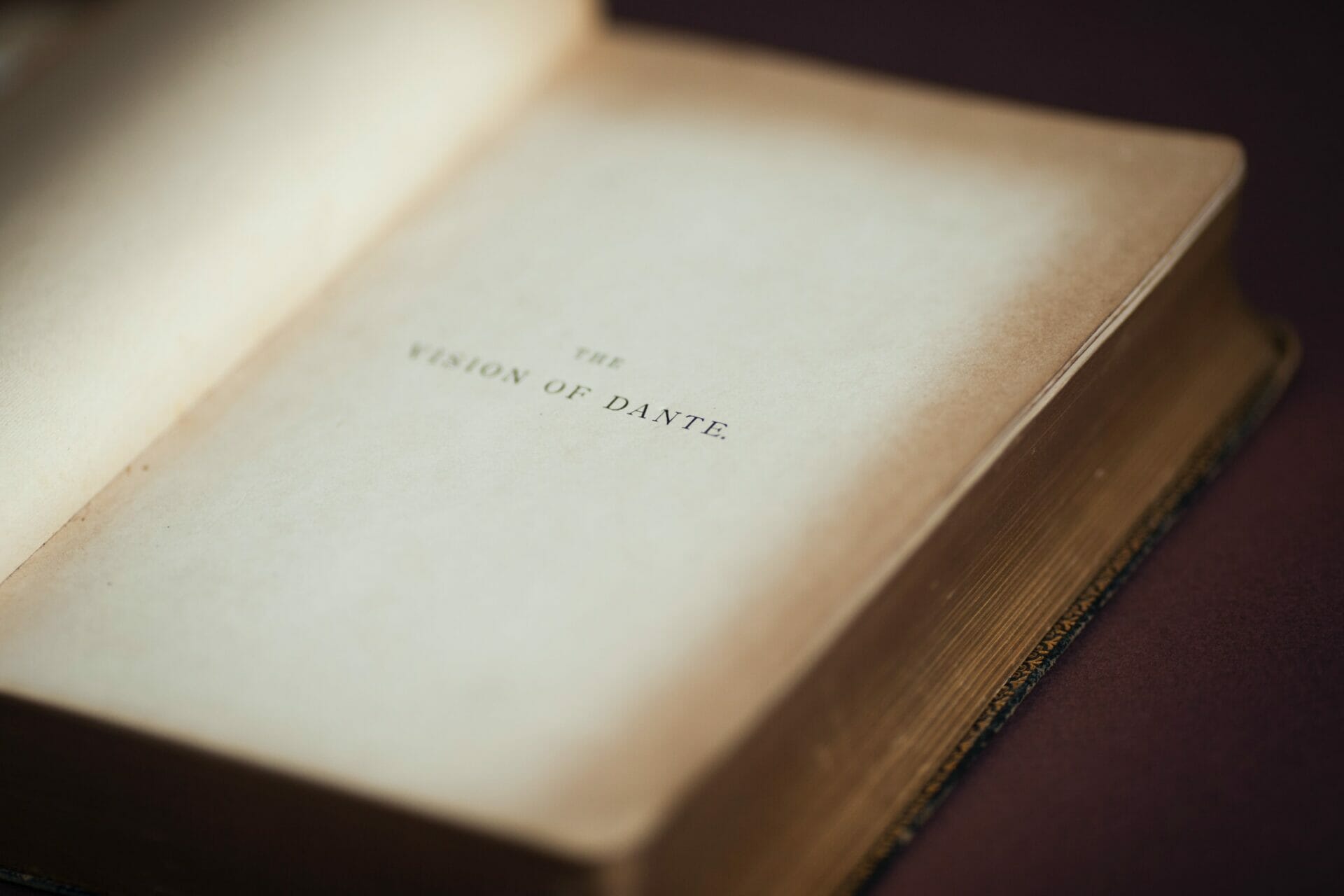 According to Dante, there are nine circles of Hell. He was wrong. There are in fact 10. The tenth is occupied by former Government housing ministers and is named Ineptitude.

This ineptitude was highlighted once again today with the publication of a report by the ridiculously named (and painfully verbose) Department for Levelling Up, Housing & Communities.

If you’re into psychological self-flagellation, have a read. If you’re not, all you need to know is that, in the final three months of last year, a lot less houses were built than in the preceding quarter and the same quarter of 2020. In short, the housebuilding omnishambles continues apace.

Brokers and estate agents were pretty forthright in their views on the data. This from Graham Cox of the Self-Employed Mortgage Hub: “You'd think building more houses would be fairly straightforward, but Government ineptitude scuppers that each time.”

Scott Taylor-Barr of Carl Summers Financial Services said good old-fashioned greed (that’ll be the fourth circle of Hell) was another reason for the lack of homes being built: “The nub of the problem is profit. Houses are built in the UK by businesses looking to make money. Lots of money. They are not social enterprises building houses for the greater good. The abject lack of supply suits housebuilders just fine.”

Rhys Schofield of Peak Mortgages & Protection says that NIMBYism and material shortages are a big part of the problem: “This report tells you all you need to know about why house prices continue to rise. Demand is outstripping supply and will continue to do so when there are extreme shortages of materials and every proposed new development has to smash down a wall of NIMBYism to even get off the ground in the first place.”

Ian Hewett of The Bearded Mortgage Broker (yep, you read that right, Ian makes Tom Hanks in Castaway look like someone out of a Gillette ad), singles out another issue for the lack of homes being built: “Affordable housing has not really been the magic formula many hoped it would.”

Whether it’s Government ineptitude, housebuilder greed, affordable housing howlers, NIMBYism or a shortage of workers and materials due to Brexit and the pandemic, we all know what a lack of supply means: house prices continuing to rise, or at the very least not dropping: “Until we are building more houses, I cannot see property prices plateauing”, says Toby Fields of Langley House Mortgages.

Meanwhile, Paul Neal of Missing Element Mortgage Services lamented the fate of first-time buyers in the face of the lack of homes being built: “This is sad, sad news if you are looking at getting on the property ladder. The odds are stacked against would-be buyers and with such a pronounced lack of stock, prices will only go up further. Something really needs to be done to help Generation Rent.”

Lee Griffiths at Saxon Paddock Estates & Homes, says his firm is “still valuing properties at figures that logically don't make sense. These prices are still being achieved and it is almost solely down to the fact that there are so few homes available for sale”.

Lewis Shaw of Shaw Financial Services, another broker with a densely thatched facial ornament, wraps it all up as follows: “The reality is that house prices will likely keep rising until we fix the core structural issues and build more quality homes faster. It will be fascinating if house prices continue to rise as we enter our spring, summer and winter of discontent and the seemingly inevitable recession that lies ahead.” 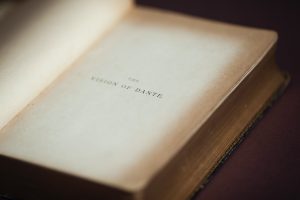