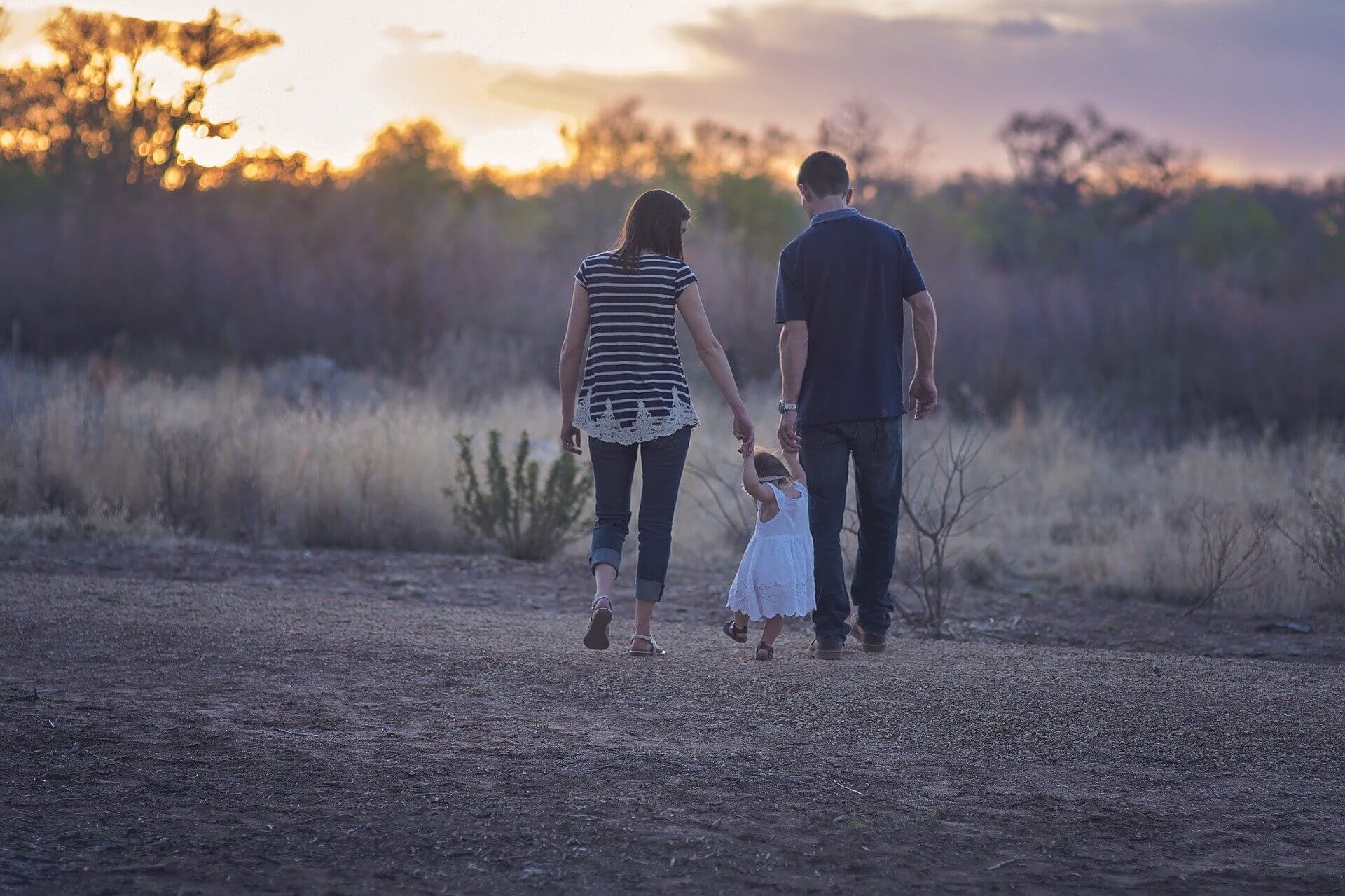 Financial priorities have shifted dramatically in the last six months as UK adults attempt to get a grip on rising inflation and the cost-of-living crisis.

New research from Aegon shows that, for the rest of 2022, adults’ top financial priorities will be meeting the rising cost-of-living (41%) and ‘just getting by’ (31%) as they grapple with the soaring cost of household staples.1 These findings are in stark contrast to the outset of the year when the mood of the nation was largely positive, looking forward to a post-COVID rebuild and more than a third (34%) were prioritising enjoying their lives with their finances.2

While meeting the rising cost-of-living came out as the top priority across the board for the second half of the year, the research reveals that women are prioritising the cost-of-living crisis far more than men: nearly half (49%) of women said one of their top financial priorities is meeting the rising cost of living, while only a third (33%) of men declared the same.

With pressure on finances rocketing and priorities focussed on making ends meet, significantly less people are aiming to put money away in case of an emergency. At the beginning of the year, a third (32%) were prioritising building up emergency savings, but this has dropped to only one in five (21%) as of this month.

Steven Cameron, Pensions Director at Aegon, said: “With inflation at its highest since the 1980s and predictions suggesting it could reach above 18% in January, there’s no doubt now is an incredibly financially challenging time for everyone and as a result financial priorities have changed. The findings are a clear reflection of the nation’s mood and reinforce that cost-of-living will be one of the biggest challenges facing the new prime minister when appointed on 5th September.

“The biggest shift in financial priorities has been amongst women and the over 55s. While it’s dangerous to generalise, the gender difference may be because men traditionally tend to take a longer-term approach to finances, whereas women are typically more risk averse and more likely to lead on shorter-term, day-to-day financial priorities, which may make them feel the current crisis more acutely. The over 55s may be particularly concerned at the prospect of retiring on a fixed income in the nearer future.

“With most people no longer in a position to prioritise enjoying life and are instead focussing on ‘just getting by,’ it’s understandable that building emergency savings is not a priority at the moment. However, such savings can create a buffer for unexpected financial shocks.

“As the group most likely to be prioritising enduring the cost-of-living crisis, those over age 55 may also be tempted to dip into their retirement savings to get by in the short term. It’s important to understand that doing so limits how much you and your employer can contribute to your pension in future. And of course, money taken out today won’t be available to fund your later life.”