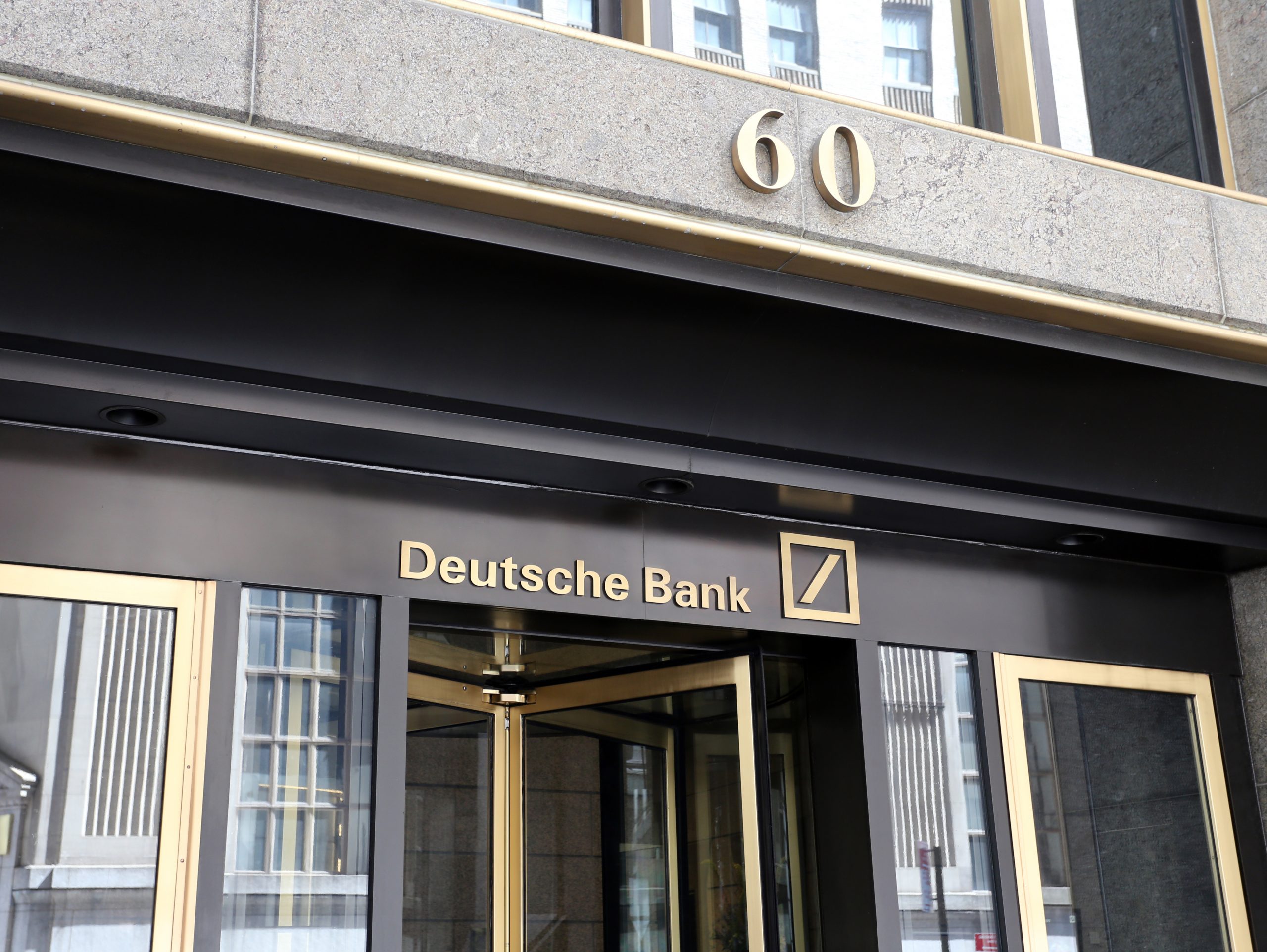 The #FinCENFiles reveal German banks are among those facilitating suspected money laundering across the world.

$1.3 trillion of suspicious money flowed through Deutsche Bank accounts, according to the leaked documents. pic.twitter.com/wQ2Q3SYQxY

HSBC falls to a 25-year low Monday. Here's how that looks also just in case, some hit songs at that time to underscore how long it's been since the share price was at this level. pic.twitter.com/8HBekiflxI

Across the board, European bank’s shares tumble today.

An explosive cache of secret documents reveal how criminals use the world’s biggest banks to finance terror and death, and the government doesn’t stop it.
#FinCENFILES – a BuzzFeed News and ICIJ investigation
https://t.co/yXdlkH1Yun

In other news, UK banks in talks for joint recovery of £35bn Bounce Back Loans.

Banks in talks about joint recovery of £35bn Bounce Back Loans https://t.co/53ftkPIkgH