Can the UK emulate the staggering Chinese recovery? 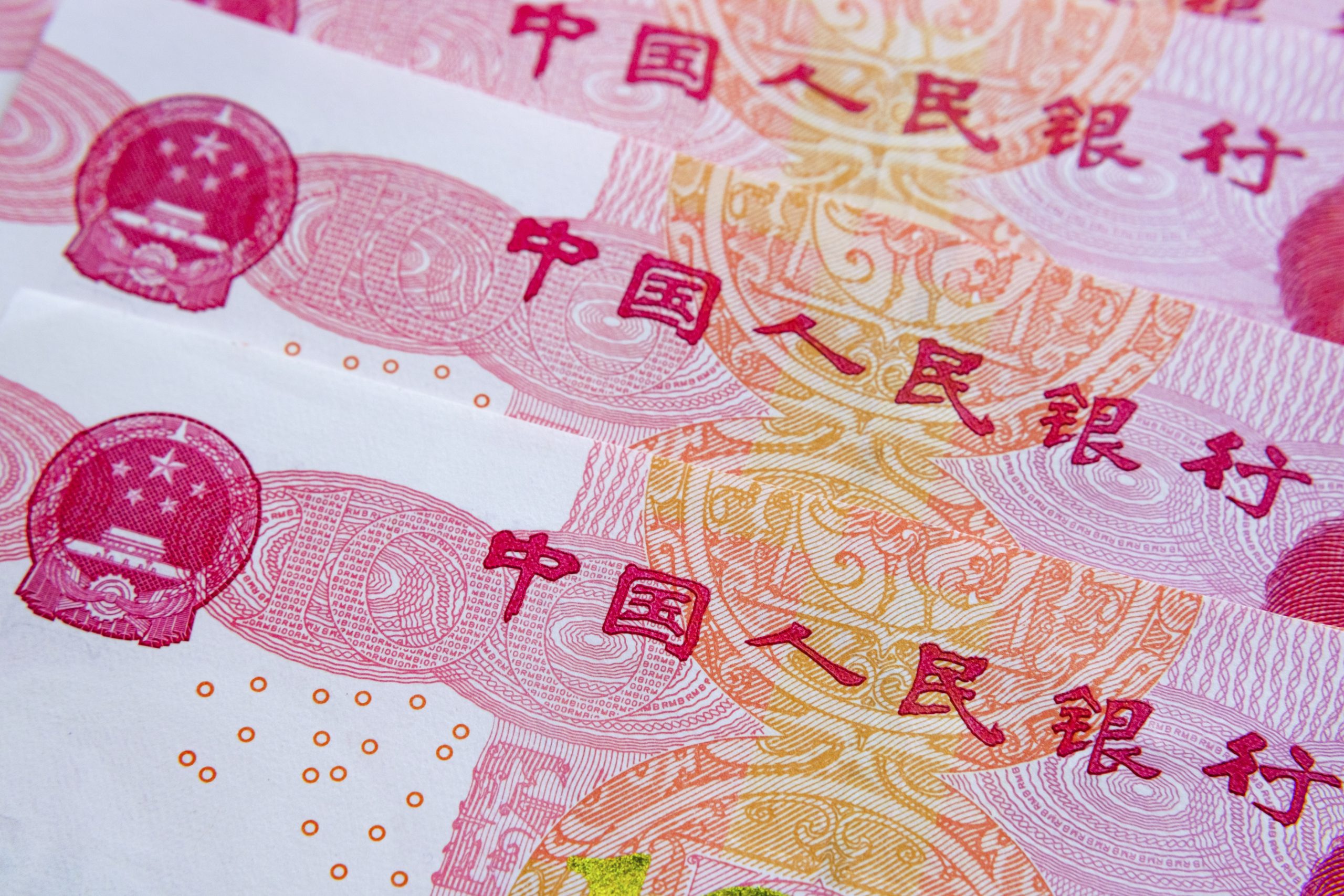 The judge reasoned that because the company was advised by 'reputable lawyers' at Linklaters, a fraud was unlikely? Erm, what…. Enron and Madoff of course didn't have lawyers or accountants 🤔🤔 https://t.co/je0UUlDtnV

Boris Johnson sets out the UK’s back to work plan.

China’s economic recovery is something every government hopes to emulate.

The latest official Chinese GDP figures imply the Chinese economy has now recovered ALL the activity lost during the Covid crisis earlier in the year… pic.twitter.com/vLpzuKRzky

But it’s not just the OCC that needs convincing. There are many consumer advocacy groups who buy into the “we need branches” viewpoint. https://t.co/8kloOmcpCL

If you use, have used, or are thinking of going back to, Unbiased, then you must read this piece by Phil. Absolutely brilliant work, and laid out really, really clearly. Also props to @laurapurkess for putting in the tables: https://t.co/xphgKemMow