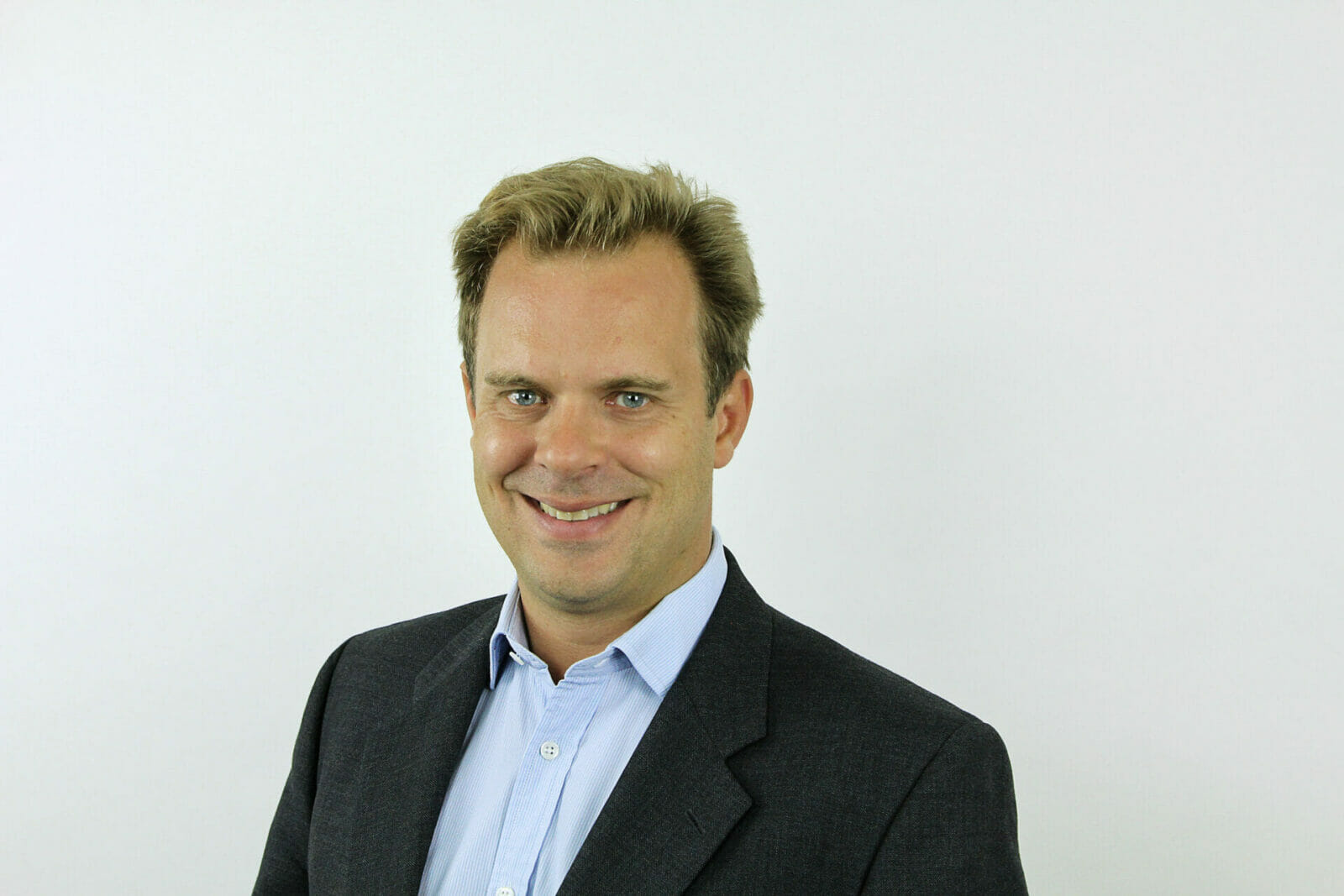 Tax Justice UK has called for the abolition of the non-dom regime as part of a series of measures it says would help plug the public finance gap by £37bn. Keir Starmer also raised the question of what our new PM intends to do about non-doms in his first PMQs this week.

Abolishing the tax status of non-doms would raise £3.2 bn a year and to be fair has been an idea talked about by the Labour Party for several months now.

At a glance, of course, it may sound politically attractive. But the fact is that non-doms contribute almost £8bn a year in taxes to the UK economy, according to Government estimates, so abolishing the status altogether would seem more like a political measure than sensible economic strategy.

What’s more if the status is not available then many non-doms will simply not settle in the UK and some other country will benefit from their tax spend.

The Non-Dom status is a mechanism to attract individuals into the UK for short periods of time while they work, educate their children and enjoy all that the UK has to offer. The attraction of this tax regime sees wealthy individuals come to the UK and spend money and contribute to taxes (directly and indirectly) for up to 15 years.

The taxing of Non-Doms was last overhauled in 2017 to bring more long term Non-Doms into the Income tax and Capital Gains tax regime. The timeframe set was being resident in the UK for over 15 out of 20 tax years.

Rishi Sunak is between a rock and a hard place on this issue given the scrutiny his wife’s family wealth has attracted to date.

However if a political message needs to be sent by him then perhaps lowering the 15 tax year limit to say 10 years could be an option to consider without eradicating the regime altogether.  Any policy adjustment would clearly need to be considered on the figures weighed against the wider context.

Purely in terms of tax take he might be better looking at specific UK/Indian tax treaties which are very generous and which exist for historic reasons rather than targeting non-doms.