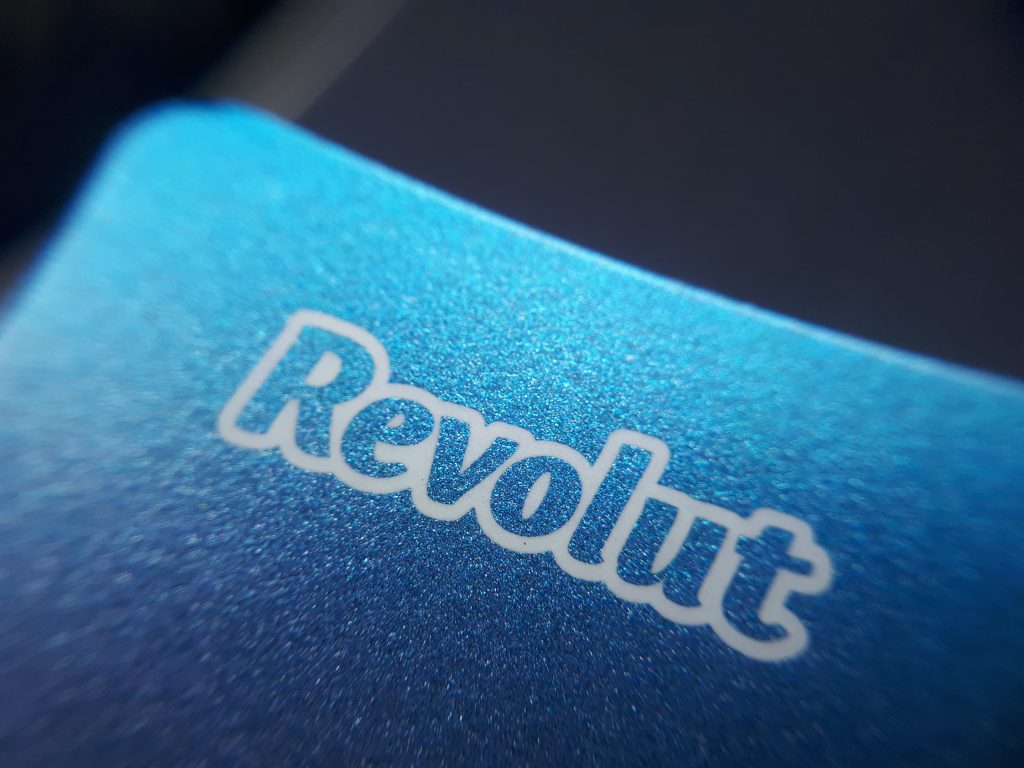 Vivid Money, the German challenger bank, is drumming up VC interest and posing serious competition to UK challenger banks in Europe. In the UK, the ONS reveals positive employment data, IFA’s trade notes on a new scam, and Mishcon de Reya, the law firm, gets set for £750m London listing.

First, as the US markets continue to froth and the fallout of the Archegos scandal continues, Kenneth Dredd points out once upon a time a Long-Term Capital Management bailout was considered a serious threat to the US economy.

In 1998 the Fed had to organise a $3.6b bailout with LTCM’s creditors to avoid a collapse in markets. In 2021, Archegos’ prime brokers have just cracked 10 yards of losses with markets at ATHs & there are 40 cryptocurrencies with market caps greater than $3.6b

Elsewhere in the US, the Fed is asked questions about Dogecoin.

Ironically the guy (hero?) who asked Powell about Dogecoin got Powell to give one of his most real answers IMO, admitted there is "froth" out there and that the Fed does have something to do with it.

Proportion of UK workforce on furlough down to 13% now (ONS)

Ever heard of a publicly traded law firm? Me neither.

This is very interesting.

Are there any examples of successful publicly-traded law firms?

And finally, a fascinating thread on a continental challenger bank outpacing the British startups.

Ten months after its launch, more than 100 million euros have already flowed into the development of Berlin-based neobank Vivid Money.

Bristol is the most financially savvy city in the UK

Why every adviser firm needs to think like a media company