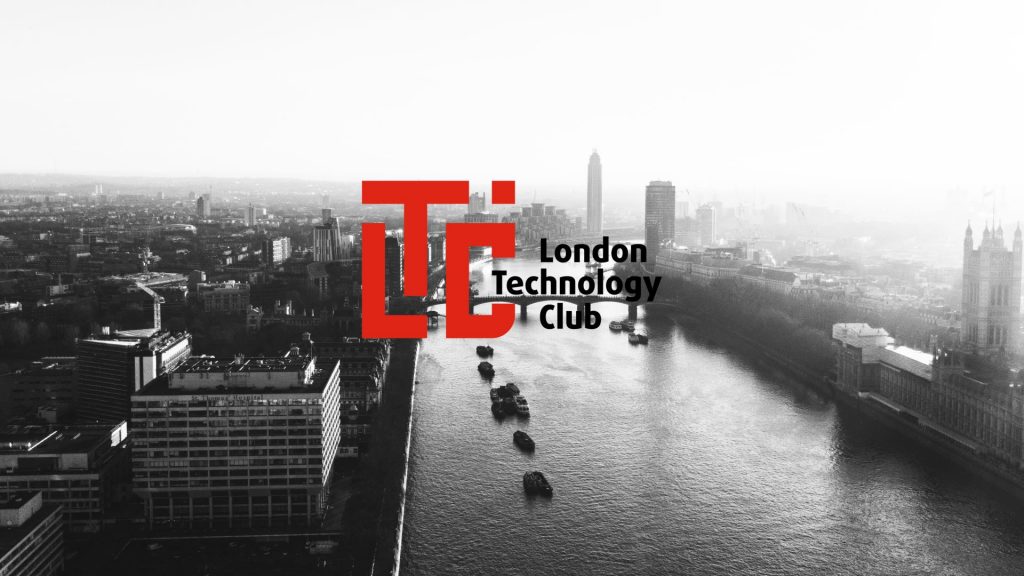 IFA Magazine sat down with Konstantin Sidorov founder and Chief Executive Officer of the London Technology Club to discuss the project and Sidorov’s journey creating it.

Started just over two years ago, London Technology Club is an exclusive platform that aims to create a community for investors and industry experts to come together, share insight, network and partner with leading venture capital firms.

Sidorov is an international entrepreneur and investor, in 2016 he sold the Eastern European division of RRC to Ingram Micro, a NASDAQ listed company. Prior to this Sidorov was one of the founders of INLINE Technologies Group. Following his successes in Europe Sidorov moved with his family to London and started privately investing in technology companies, such as Spotify and Lyft.

Sidorov noted early on three particular challenges for private investors in the tech sector. The first being identifying a deal. Sidorov said, ‘The market knows you are an investor.’ He spoke of being inundated with proposals requiring a variety of expertise to understand. He suggested what can happen is, ‘that you end up investing in the most persistent people with the best PowerPoint presentation.’

The next key challenge for private investors is that once they have found is finding an allocation. Sidorov said, ’For the companies from Silicon Valley theres a queue of investors and more money available than the company could absorb.’ It’s very difficult for high net worth individuals to get asset allocation in a tech company at any stage, it requires a network of people to get a foot in the door.

Finally Sidorov highlights that if you do find a deal, and a way to get an allocation, the minimum investment often starts at three, four or five million pounds. Even for a high net worth individual the threshold for minimum investment can be far too high.

‘Thats how I came to this idea,’ Sidorov continued, ‘I wanted to bring together likeminded people to co-invest into good projects.’ On top of this Sidorov realised soon after moving to London that it was a ‘capital of clubs,’ or a ‘clubbing capital’ as he said with a smile.

This is how the London Technology Club came to fruition. Sidorov started by building the board with an eye for bringing a good reputation to the platform – this took over half of a year. The board contains Peter Brabeck- Letmathe, Chairman of Nestle, and June Felix, CEO of IG group, and Mikhail Fridman to name a few.

London Technology Club operates on three pillars, the first is education and events. Sidorov said on this, ‘there are so many tech sectors, and the industry is so global.’ For example, an expert in biotech is unlikely to have sufficient knowledge in AI to be comfortable to invest in it.

LTC organised 24 major events in 2019, these spanned from technology in wine, art and property. The topics of discussion came from the membership and each talk explored the possibilities for tech in the given sector.

This year LTC has moved to online streaming events, and Sidorov was quick to highlight how they have accommodated the second major pillar of LTC activities, networking. The latest of which was a Tuscan Wine tasting event with London Sommelier Terry Kandylis. Each attendee was set a bottle of Ornellaia, Sidorov, said ‘it was virtual networking with a glass of wine – we try to do the maximum under the circumstances.’

The third and major activity LTC does is co-investment. LTC has partnered with twenty VC’s, and this year partnered in a new round of co-investment in Revolut, among many others. The core of the club’s activities is to help its members invest in tech, and it’s in this area where they have achieved stunning success in the past year.

Sidorov commented on the membership, ‘we like having a diversity of members – if we had an event with only investment bankers that would probably be the most boring event ever.’ LTC is open for membership, and welcomes people from all industries with an interest in investing in tech.

Sidorov was clear about his intentions for the future of the club, ‘I built this club as an investment vehicle for myself as well.’ Sidorov allocates his personal funds to every project the club proposes, he notes that these investments would not be available to him either without LTC.

In two years Sidorov has gathered a lot of high net worth individuals and connected them to institutional investors like Barclays, UBS and LTG. Commenting on this Sidorov said, ‘I’m not surprised that even now we have big and well known banks as club members, they are involved because they see its value.’

London Technology Club is open for membership, if your client is interested they can connect here.

FTSE 100 soars with another dose of positive vaccine news