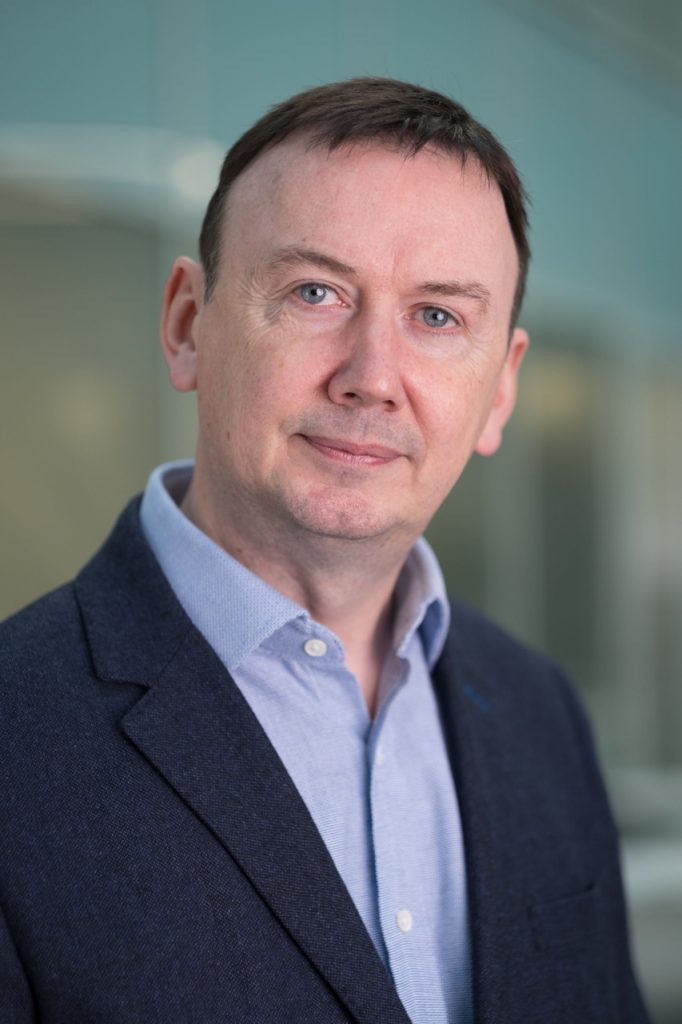 Part of our series of articles celebrating IFA Magazine’s ten year anniversary, Anthony Rafferty, CEO of Edinburgh FinTech company ‘Origo’ discusses how new and innovative technology has revolutionised the practices of the financial services over the past decade.

Congratulations to everyone on IFA Magazine for reaching 100 editions and 10 years serving the IFA market. A magnificent achievement and milestone.

Ten years ago, the Apple iPad was only a year old – technology has advanced exponentially since then. Now we can use technology so much more effectively in our businesses and that is going to increase over the next few years.

The most noticeable change in the last decade has been the rise of ‘Fintech’ as we know it now, and we have spent the decade collaborating with the industry to introduce innovative and useful technology, designed to make the operations of financial advisers, product providers and platforms more efficient and cost effective, and all their lives easier.

At the time IFA magazine was launched in 2011, the Origo Transfer Service was three-years-old. It has revolutionised the pension and ISA transfer market, cutting pension transfers times from months to days. Since 2008 the Service has transferred over £150bn of pensions and ISAs (cash and re-registration) for the industry and its clients.

Some of our other milestones over the past ten years have included the launch of:

During the decade, Origo also has been heavily involved in the Pensions Dashboard, in fact since the project was first announced in 2016. In 2017, we demonstrated a prototype of the Pension Finder Service, the technology needed to sit at the heart of the dashboard to help consumers track and find out more about their pensions. In the intervening years we have continued to be part of the developments and we are looking forward to seeing the dashboard up and running in the next couple of years.

Financial Services can be seen as lagging behind other industries when it comes to its use of technology. Sometimes that lag has been down to the fact that Financial Services is one of the most complex and highly regulated markets in the UK, which can make it more difficult to introduce the technology that’s needed – but not impossible.

In other instances the industry simply hasn’t moved on and could immediately improve its efficiencies and its service to its clients. Onboarding of clients is one example – where some providers still want paper forms completed and faxed (yes, faxed!) to them. Compare that to Amazon Prime, where you can order one afternoon and receive the goods the following day and it’s easy to see why to consumer eyes Financial Services can look archaic in its practices.

But that is changing. Post the pandemic, which has accelerated the use of digital technology, we see a rapid uptake of technology in general in the financial advice market (and within financial services per se), making use of API, open-banking and open finance opportunities.

There will be automation of a growing range of Financial Services operations – including through the implementation of AI – taking the industry forward in leaps and bounds, some small, some large but all to the ultimate benefit of both the industry and the consumer.

We believe there are some exciting times ahead and we are here to help the industry make the most of them.

From company to LLP: What must FS firms think about when becoming an LLP?