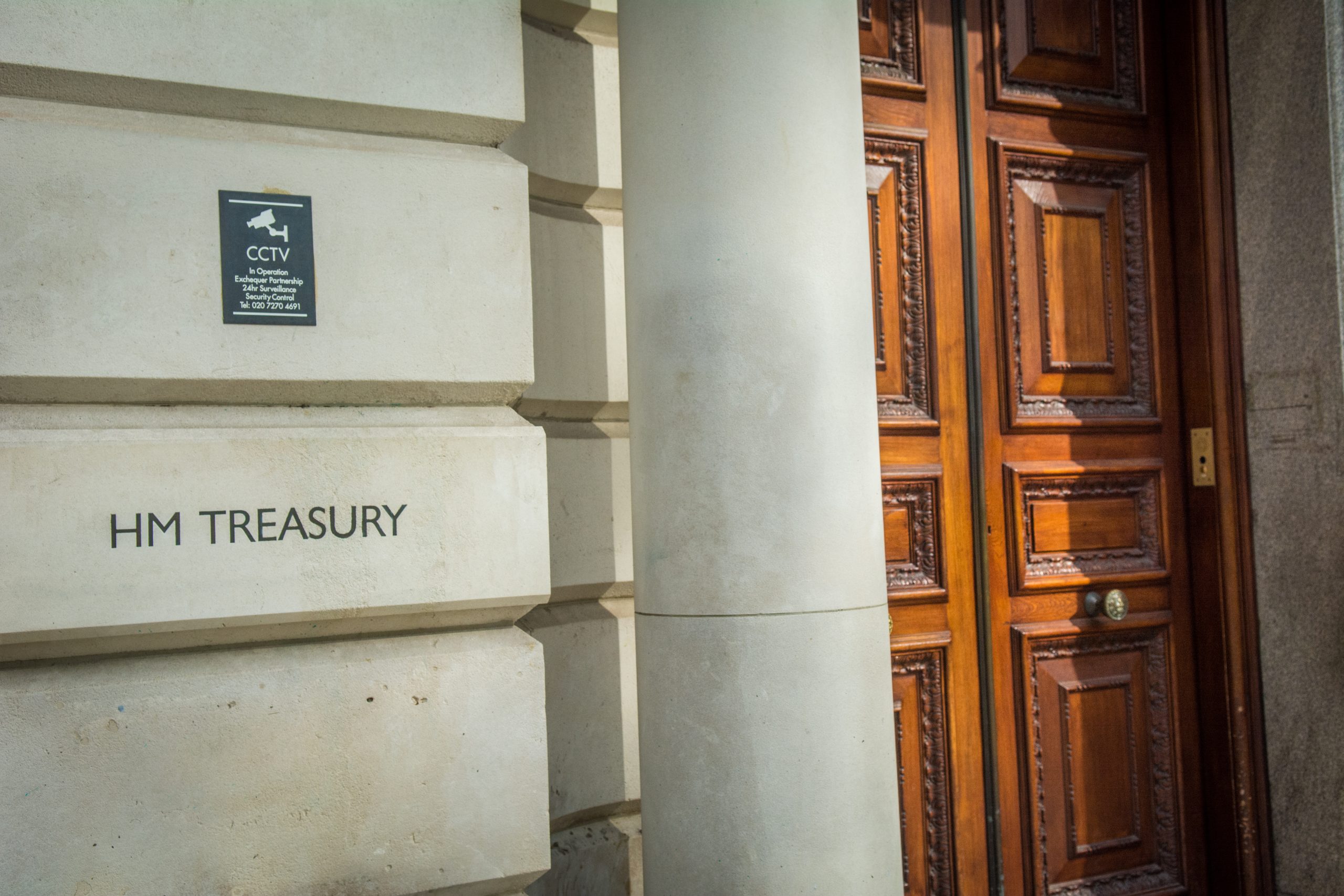 Today’s Spring Statement from Chancellor Sunak has certainly caused lots of speculation ahead of his speech in the House of Commons this lunchtime in which he announced his thinking that things will ‘worsen considerably’. So what’s he actually doing about it?

There were a raft of measures introduced today, including a 5p a litre cut to fuel and an energy efficiency scheme cutting VAT. However the highlights will be the £3,000 hike to the threshold at which National Insurance is paid – bringing it into line with the Income Tax threshold and softening the blow of next week’s NI hike for workers.  He’s sticking with his health and social care levy for NHS/Social Care funding though, so it’s taking with one hand and giving back with the other.

And the rabbit out of the hat at the end of his speech was to announce that by the end of the current parliament, the basic rate of income tax will be cut from 20% to 19%. Overall, Sunak claimed that this new tax plan delivers “the biggest net cut to personal taxes in over a quarter of a century”. Whether it goes far enough – and more importantly quickly enough – will be the subject of much discussion in the days and weeks ahead.

There were also a number of measures introduced to directly support business, it’s likely that analysts will be hard at work now assessing the impact of the announcements and what impacts they might have.

There’ll be criticism of course that there’s not a whiff around a windfall tax on utilities and whether he’s gone far enough to counter the cost of living crisis which is all too evident from today’s inflation figure coming in at 6.2%.

Commenting on today’s announcements, experts from across the financial services spectrum have been sharing their views with us. Here are a selection of those comments which we’ll be updating throughout the day:

Les Cameron, Savings expert at M&G Wealth, says: “At just under 58p per litre, fuel duty is currently accounting for around a third of your fuel bill and VAT takes it up to over half the cost of filling up your tank. As a key expense for many it’s positive news that the government has acted in this area when many people are struggling.

“While there may well be some criticism of the measure for being inconsistent with the strive for “net zero”, the government and other organisations will still have their eyes firmly on helping the planet, as evidenced by the Chancellor’s announcement of the zero rate for VAT on solar panels.

“The National Insurance hike was widely criticised as it would have a disproportionate effect on lower earners. The Chancellor has more than made up for the hike in rates with the increased threshold – seeing most low and middle earners having an effective tax cut – meaning more money for those struggling with the cost of living crisis.”